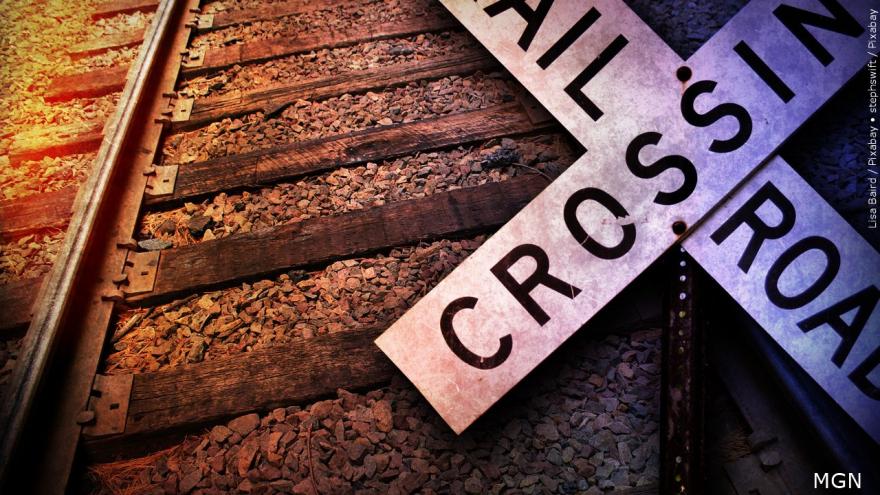 SOUTH BEND, Ind. – Some of the railroad bridges found around South Bend are nearly 100-years-old.  Drive underneath them and you’ll find rust and cracked concrete.  Some residents are concerned.

“Lots of bridge collapses in the United States these days,” said Tammy Hamilton, who lives near the bridge over Western Avenue.  “It is a questionable item.”

“Basically these bridges are way, way overbuilt,” Littrell explained.  “The engines that drove the trains in the old days were even heavier than they are now.”

Trains have gotten lighter, meaning there’s less pressure on the bridges that were designed to take much heavier loads.  Littrell said the public shouldn’t be concerned about rust or cracks in concrete.

“About a third of this bridge could rust away and it’d be plenty for what’s on it,” Littrell explained.  “Maybe even two-thirds.”

“The railroad doesn’t accept the responsibility for aesthetics, they’re only interested in achieving safety in operations,” Littrell explained.

A few years ago the city spent about $300,000 to repaint the Michigan Street, Main Street and Bronson Street bridges.