Argument turns into a deadly shooting in Elkhart 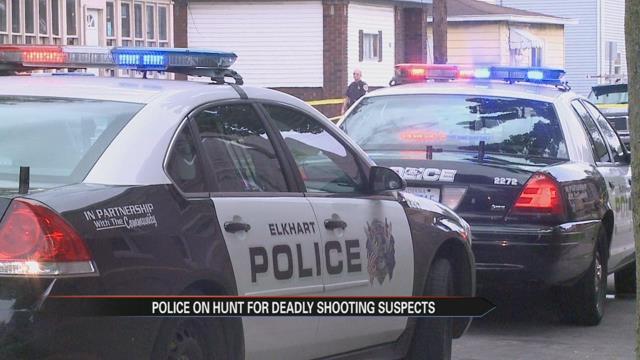 On Saturday the city of Elkhart was hit by a second shooting in just two weeks, but the latest incident turned deadly.

Tommie L. Strowder was found shot in the 500 block of South Fifth Street in Elkhart around 3:30 p.m. Saturday.

“I pulled up and seen them putting somebody in the ambulance,” said witness Geraldine Walker.

Walker lives on the corner of Marion Street and South Fifth Street near the scene where police say a simple argument turned deadly.

“There may have been some type of verbal altercation that led to gun fire,” said Sergeant Chris Snyder of the Elkhart Police Department.

Neighbors say they heard about four gunshots before police arrived on the scene.

“It appears at this time he was shot just one time in the torso – as a result of that gunshot wound, the victim has passed,” said Sergeant Snyder.

Now a family is left devastated and police are working to catch a suspect who took a life too soon.

As of Saturday night police have not reported making an arrest in this case. The case remains under investigation anyone with information is asked to contact the Elkhart Police Department.
Share this article: