Arrest made in drive by shooting on March 20 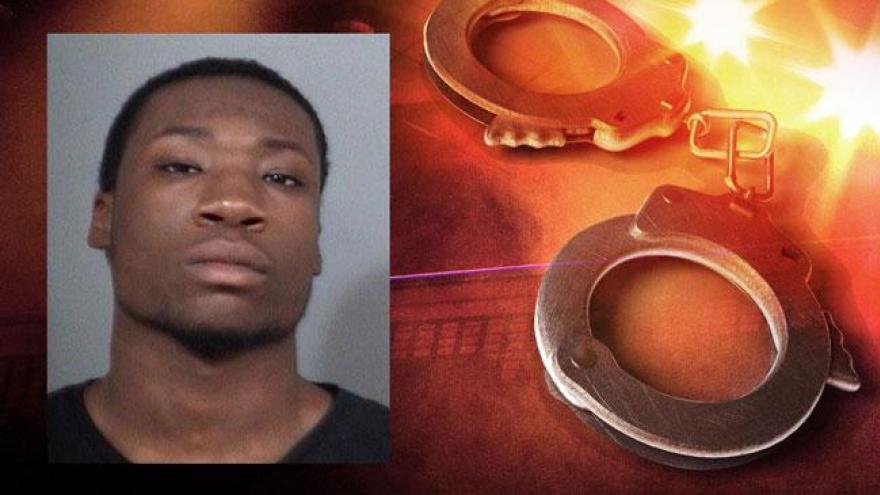 An arrest has been made in a drive by shooting outside the Munchie Mart in South Bend on March 20.

Marcus Jones has been charged with two counts of aggravated battery.

On March 20, Kenneth Sanders and a few men were hanging out in front of the Munchie Mart when Marcus Jones pulled up in a Chrysler 200.

He allegedly had a handgun with an extended clip.

When Jones exited the store, the men outside and confronted him about not being man enough to use the gun, according to the probable cause affidavit.

A short time later, the same Chrysler 200 drove past the convenience store and someone lowered the passenger window and fired five shots.

Sanders was hit in the femoral artery with one of the bullets.

He was taken to Memorial Hospital and had emergency surgery.

On March 29, Jones was identified as a person of interest in the shooting.

When taken in for questioning, Jones admitted to having a Glock 27, a .40-caliber gun, according to the probable cause affidavit.

Jones also allegedly admitted to firing five shots at men outside the convenience store on March 20, according to the probable cause affidavit.

Jones was arrested Wednesday and charged on Friday.