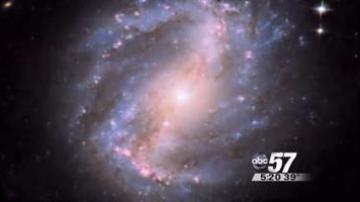 Mining for riches in space could soon become a reality.

Planetary Resources, a company backed by filmmaker James Cameron and several Google executives, unveiled plans to mine for precious metals on asteroids.

Plenty of experts are skeptical about a venture like this, but the company's founder Eric Anderson thinks it's not only an attainable goal, but an important one too.

"The very formation of our solar system has existed literally for billions of years and has some of the most interesting and valuable materials that we will need not only for our future in space, but also for our future on Earth,” said Anderson.

Anderson said prospecting for precious metals could begin on some near-earth asteroids in just four years.