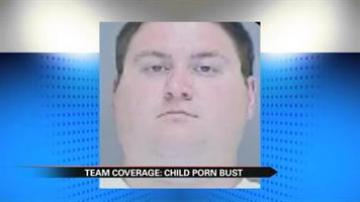 Kenneth Polite Jr. said, “These websites had over 27,000 members and Johnson frequently utilized and encouraged other members and uploaders to access popular social networking sites to search for and locate unsuspecting minor boys for the purpose of having them create sexually explicit videos.”

The accused creator and administrator of the pornographic websites, Johnathan Johnson, has been arrested along with 13 other individuals.

The Secretary with the Department of Homeland Security said the videos that were posted on the website are repulsive.

Jeh Johnson said, “The majority of these heinous crimes were between the ages of 13 and 15, with two victims under the age of 3.”

Korpal will be sentenced on June 12th in Louisiana.