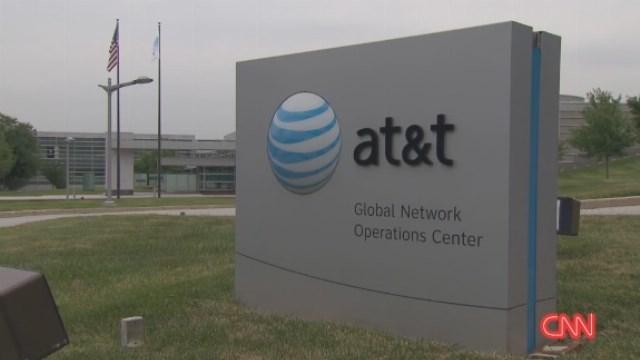 AT&T is in legal trouble over its "unlimited" data plan.

The federal trade commission is suing, claiming the wireless carrier misled customers into thinking they had unlimited data to use, then slowed down their connection speeds if they used too much.

The FTC says the practice, known as "throttling," affected at least 3.5 million customers.

In some cases, internet speeds were reportedly reduced as much as 90 percent.

AT&T calls the allegations "baseless," and says it has always been transparent with customers about its data use policies.