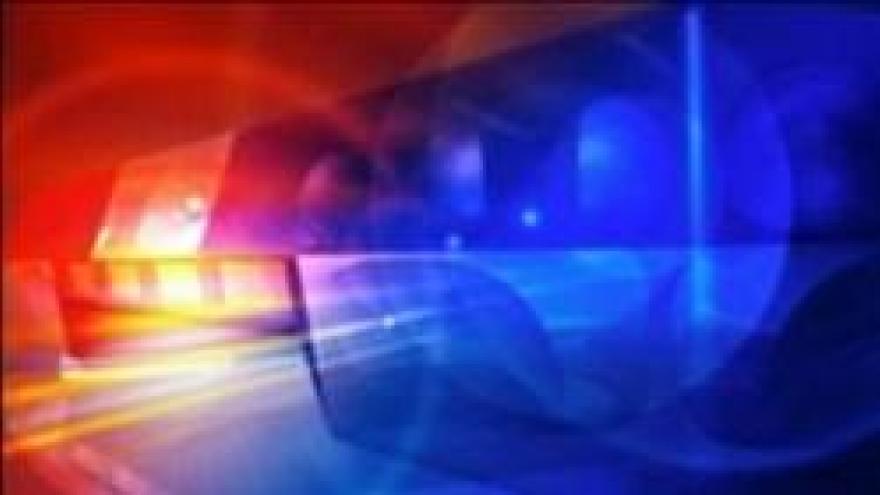 Upon arrival, the wounded man advised officers that the shooting happened in the 200 block of N. Brookfield Street.

An ambulance transported the gunshot victim to Memorial Hospital for treatment.

According to SPBD, the shots were fired during an attempted robbery.

The victim attempted to defend himself when he was shot and returned fire, officials said.

SBPD were notified of a gunshot victim at Lakeland Hospital in Niles. After investigation, they concluded it was one of the suspects from the attempted robbery.

The suspect is being treated for non-life threatening injuries.

This is an ongoing investigation, if you know of any information call CRIMESTOPPERS at 288-STOP or the South Bend Police Department at 574-235-9201.