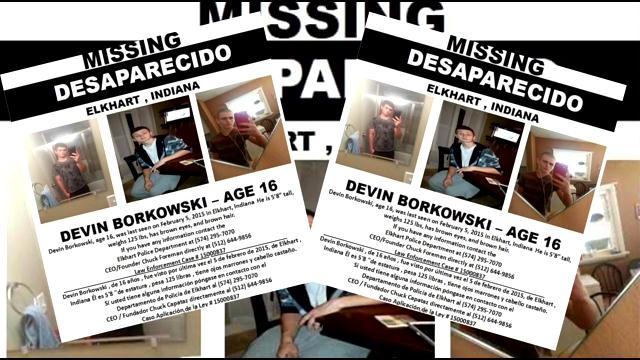 Borkowski was found deceased inside an abandoned home at 57943 Ball Drive in Elkhart on Friday.

The autopsy was conducted Monday and the findings are undetermined.

The cause of death is pending toxicology and microscopic analysis results.

The final autopsy results will not be available for several weeks.