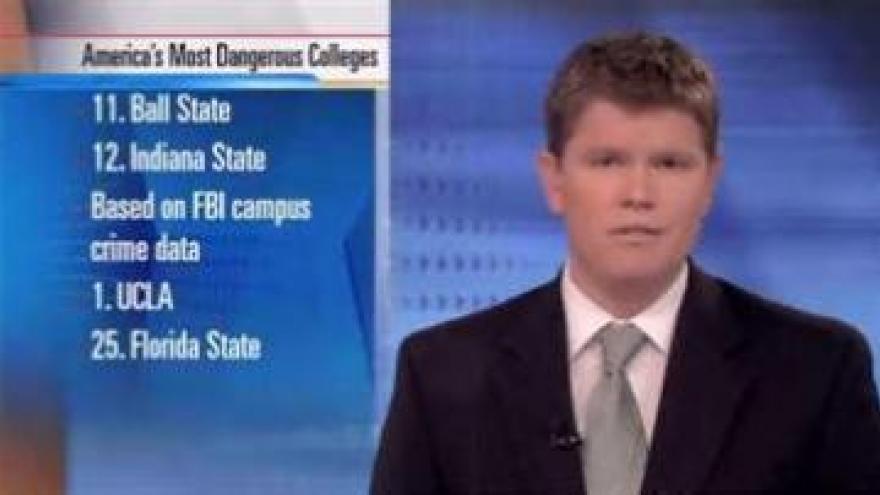 Two Indiana college campuses are among the most dangerous in the country. That is according to a study recently released by The Business Insider.

The study ranked schools based on FBI data on crimes committed on or near a campus.

UCLA tops the list while Florida State at Tallahassee is at bottom.