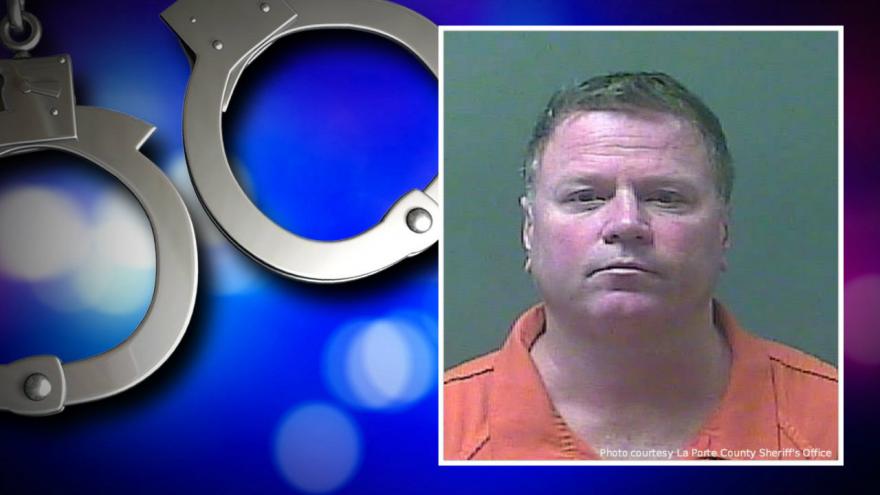 TRAIL CREEK, Ind. – The owner of Decoy’s Neighborhood Bar and Grill was charged with aggravated battery after allegedly throwing a bottle of alcohol at a woman early Sunday morning.

According to the Trail Creek Police Department, deputies were dispatched to the bar around 2:20 a.m. where they found the female victim with injuries to her face.

After an investigation, it was learned that the owner, 51-year-old Gordon Gardner, had reportedly thrown the bottle and struck the woman in the face.

Officials say a warrant was issued for Gardner’s arrest but he turned himself in Friday.

Gardner was charged with aggravated battery, battery, and criminal recklessness.