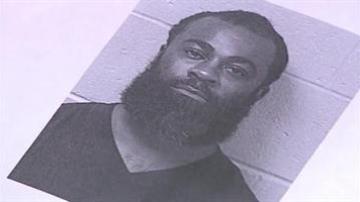 BENTON HARBOR, Mich. -- A Benton Harbor City Commissioner was arrested over the weekend for disturbing the peace and resisting arrest.

Police say they received a noise complaint at a bar at 999 Pipestone. When they arrived, they saw a man who was being loud, disorderly and was flailing his arms toward a female sitting in a vehicle.

Police approached the man, identified as David Shaw, and spoke with Shaw and his wife.

When officers attempted to arrest Shaw for disturbing the peace, he resisted arrest.

Other commissioners said the arrest was unfortunate and they were waiting for more information before making any statements.