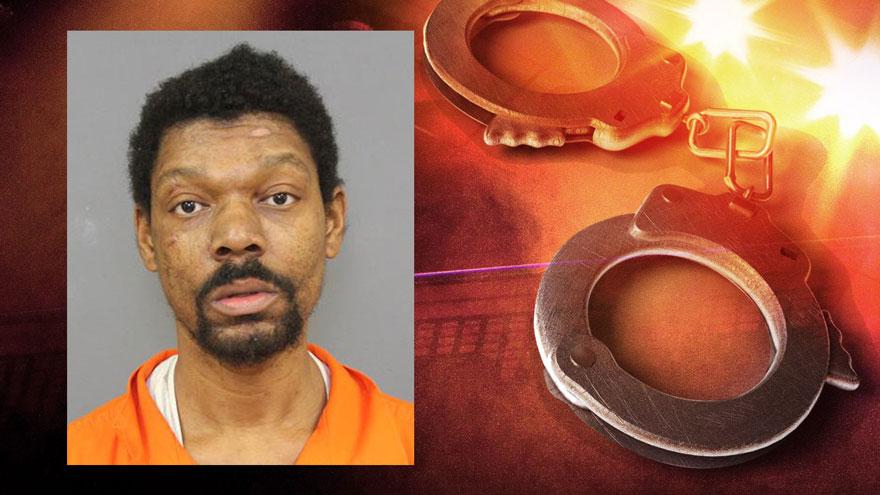 BERRIEN COUNTY, Mich. -- The man who is accused of shooting the mother of his children earlier this month has been arraigned on open murder and other charges.

William Dawun Edwards, 37, was arraigned Monday on charges of open murder, felon in possession of a firearm and two counts of felony firearm.

He is accused of shooting and killing 38-year-old Novena Mathis in her vehicle on January 7, 2018.

After the shooting, Edwards went to Kalamazoo and had a confrontation with his mother, police said.

Police were called to the scene and a firearm was recovered. Police believe the firearm was the weapon used to kill Mathis.

Edwards was arrested in Kalamazoo and charged with possession with intent deliver under 50 grams of a controlled substance, assault with a dangerous weapon and felony firearm. His bond was set at $50,000 cash or surety.

In Berrien County, Edwards was arraigned. He was denied bond as permitted by statute.