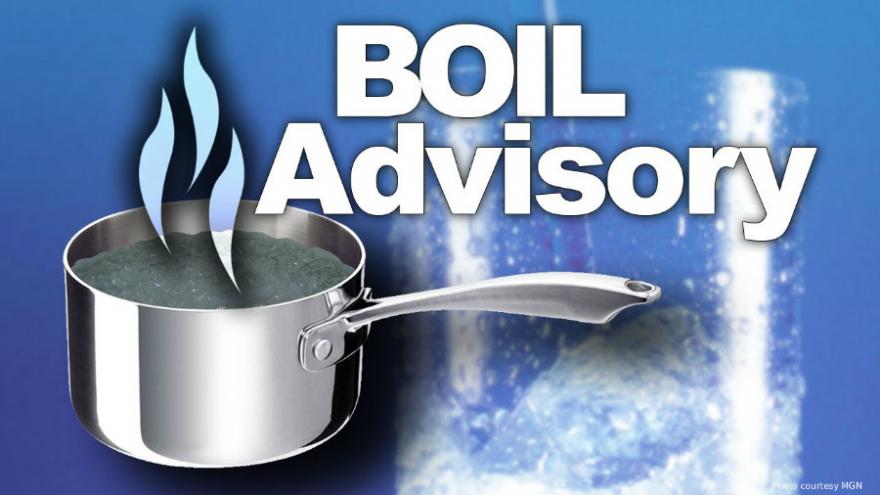 BENTON HARBOR, Mich. -- The city of Benton Harbor has now lifted its water boil advisory after nearly a week.

Benton Harbor Mayor Marcus Muhammad and the Berrien County Health Department both confirming with ABC57 that residents' water is now cleared as safe once again after getting results back on their water samples from the state.

Mayor Muhammad said the alert was issued after a two-hour period Friday where water was distributed from the city’s treatment plant without its standard treatment.

This means there was potential of bacteria or other contaminants being in the water, so they issued the advisory out of an abundance of caution until they could get clearance on their water samples from the Michigan Environment, Great Lakes and Energy (EGLE) Department.

Mayor Muhammad said he received word today that there was ultimately no contamination in the water.

“It’s not the water source itself where the contamination is, the chemical prevents the bacteria,” said Mayor Muhammad. “From a led standpoint, the led pipes are where we’re having our biggest challenge, which is why the treatment is so important before the water gets distributed.”

The city previously received a $5.6 million grant to replace its lead pipes.