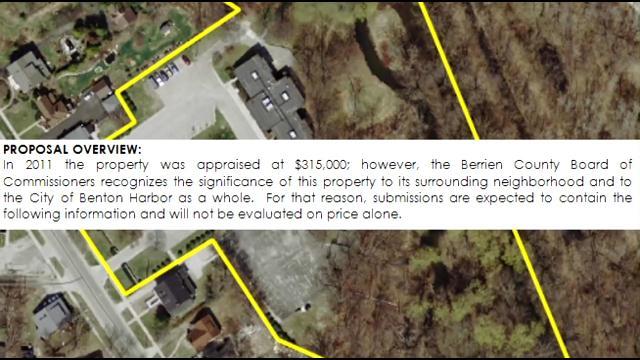 Berrien County is putting five parcels of land up for sale soon and the health department is moving to a new location in March.

Officials hope the consolidated department will save taxpayers thousands of dollars in the long run.

The new department will be located in the 2100 block of East Napier Avenue by Lake Michigan College at the I-94 intersection.

Gillian Conrad, a communications specialist at the Berrien County Health Department said this has been in the works for months.

Conrad said, “It was a couple million dollars that they've spent buying the building, and then rehabbing it because it was a former car dealership so you can imagine some of the rehab work that needed to be done.”

Conrad said, “As well as a little bit easier for taxpayers since we'll have only one light bill and one utility bill rather than having to service 5 different buildings.”

As for the other four parcels of land, the county is searching for a real estate broker.

The third is the environmental health offices on M-139 and they hope to get $435,000 for it. There is also a vacant lot on Startlite Drive the county is trying to get on the market.