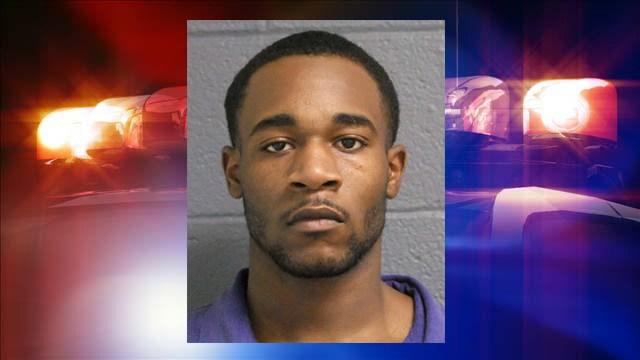 Around 10:15 p.m. Sunday, an employee found Martell Hadley hanging inside his cell.

Staff began CPR and used an AED to try to resuscitate Hadley.

Medics were called and he was taken to Lakeland Medical Center.

Hadley had been sentenced to prison for fleeing and eluding police.

According to the autopsy, Hadley died as a result of asphyxiation by hanging.

The full autopsy report will be complete in a few weeks.