Best Week Ever event in South Bend to include all neighborhoods 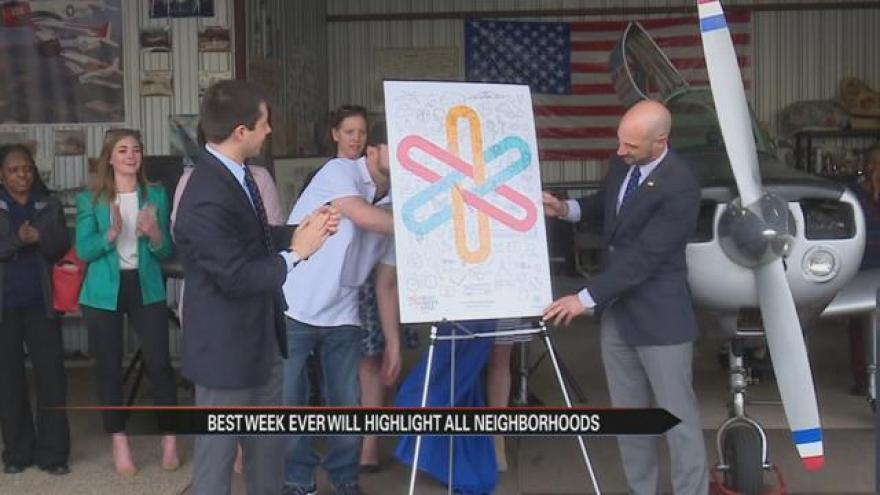 The upcoming event is a week-long celebration including all neighborhoods of the city.

It will kick off with the Westside Memorial Day Parade.

Parade organizer Jan Kowalski is thrilled the West Side is getting this recognition.

The parade is set for May 29, and will even have a flyover to honor veterans.

Pressure from South Bend residents encouraged the city to create the Best Week Ever event.

“People have come together and said when are we going to have a major community event again?” Aaron Perri with South Bend Venues and Parks said.

Unlike some past community events, Best Week Ever will cover the whole map.

In addition to downtown games and musical events, many attractions will be in the neighborhoods.

“The idea is that every part of the community can celebrate in a way that makes sense for them, because it goes on throughout a week, there is an opportunity for people to sample different parts of it,” Mayor Pete Buttigieg said.

Kowalski says there is so much to sample in her neighborhood.

She’s hoping that pride spreads throughout the entire city when her neighborhood kicks off this highly anticipated week.

The parade still has entries open.