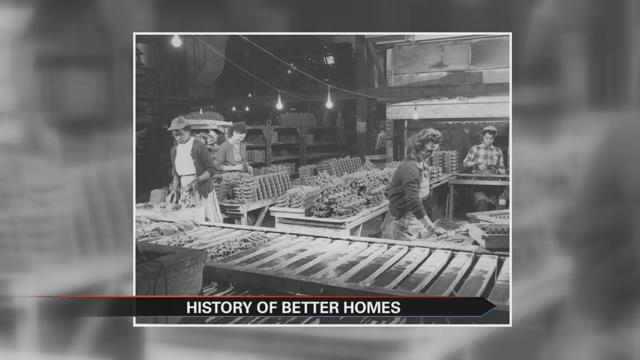 In 1950s South Bend, Indiana, federally sanctioned segregation was the order of the day. However, some African-American Studebaker workers had other ideas.

With The Great Migration during which scores of African-American families moved from the South to the North in search of a better life – some found themselves in industrious South Bend, Indiana.

Though many employers were not amenable to hiring African-American workers, Studebaker – famous manufacturer of cars at the time – paved the way for other employers to follow suit when they hired workers for their foundry.

“Most of them had come from the South and to work in the war industries and Studebaker was the main employer for African Americans,” said Gabrielle Robinson, author and retired Indiana University South Bend (IUSB) professor.

However, the North didn’t exactly deliver that “better life” they were seeking.

"As one of them said, ‘I left the South to get away from Jim Crow and then I met Jim Crow in the North,’" remarks Robinson.

Most of these families lived in federally sanctioned, segregated, temporary housing across from the Studebaker Foundry, where most of them worked.

The workers in the Foundry had among the most difficult jobs available at the factory. The conditions were sub par at best.

One day, all the workers, who all lived in the same housing, started talking and an idea was born.

They had come to the North for a better life and they were determined to get it.

Twenty-six families, in all, got together and formed a group.

Meeting in secret with prominent attorney and local civil rights leader J. Chester Allen, they started a non-profit building cooperative that would come to be known as the Better Homes of South Bend.

They went on to successfully build homes for many families and developed a community they were proud to live in.