Board of Public Safety President submits his resignation 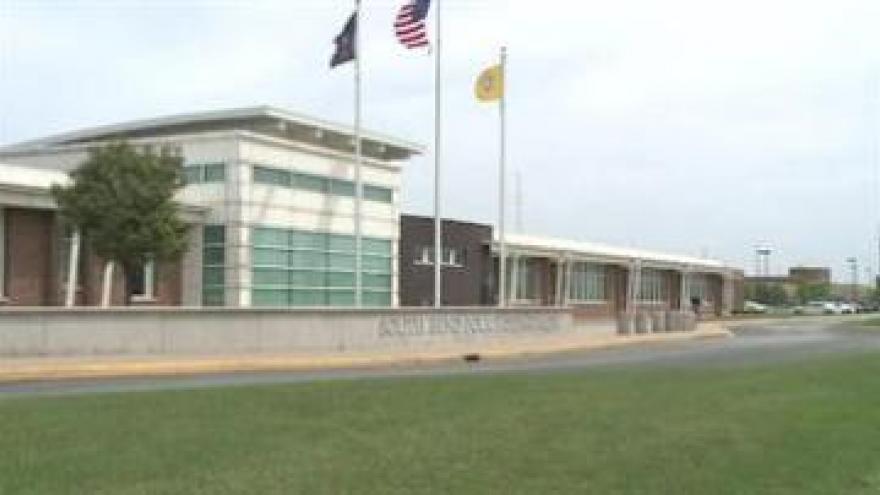 SOUTH BEND, Ind. -- The former Board of Public Safety President Pat Cottrell is speaking out about his sudden resignation Wednesday.

Cottrell resigned after the Mayor made the decision to not discipline the Chief of Police Ron Teachman for allegedly not backing up an officer during an incident at the MLK Rec Center last April.

In a letter Cottrell says he resigned because he lost respect for the mayor for clearing Teachman.

The mayor explained his decision.

“When he got outside, the fight was over and nothing in this sequence of events or what I saw in the report leads me to lose confidence in the chief or shows that there is any kind of violation in the duty manual,” said Mayor Pete Buttigieg.

After Cottrell read the Indiana State Police’s report, he disagreed with the mayor’s decision, so much so that he resigned from his position.

He voiced his concerns at the Mayor’s Night Out in a letter read by Reverend Greg Brown.

“He made the wrong decision and because of that I’ve lost respect for him as a mayor and can no longer serve on the board appointed by him,” wrote Patrick Cottrell.

We asked the mayor how he felt about Cottrell saying he lost respect for him.
“He has a very strong disagreement with me and most of the other members of the board,” said Mayor Buttigieg.
Another person who strongly disagrees with the mayor’s decision is Tom Dixon, former Police Chief Daryl Boykins' attorney.

Boykins was demoted by the mayor after he was investigated by the Indiana State Police.

“Pat Cottrell’s resignation raises serious concerns about the Mayor’s inconsistency with regards to the standards he applies to his chiefs of police."

But Mayor Buttigieg says there is no double standard here.

“Most reasonable observers understand that these are radically different situations,” said Buttigieg

When it comes down to it, the final decision is the mayor’s and now he has the job of filling that open spot on the Board of Public Safety.

“Different people can form different opinions but it is my job to make a decision and now we have got to move on because everything else in this community can’t wait,” said Buttigieg.

Cottrell was appointed to the Board back in 2005 and is expected to speak out at some point but right now we are told he is too emotional about his resignation.