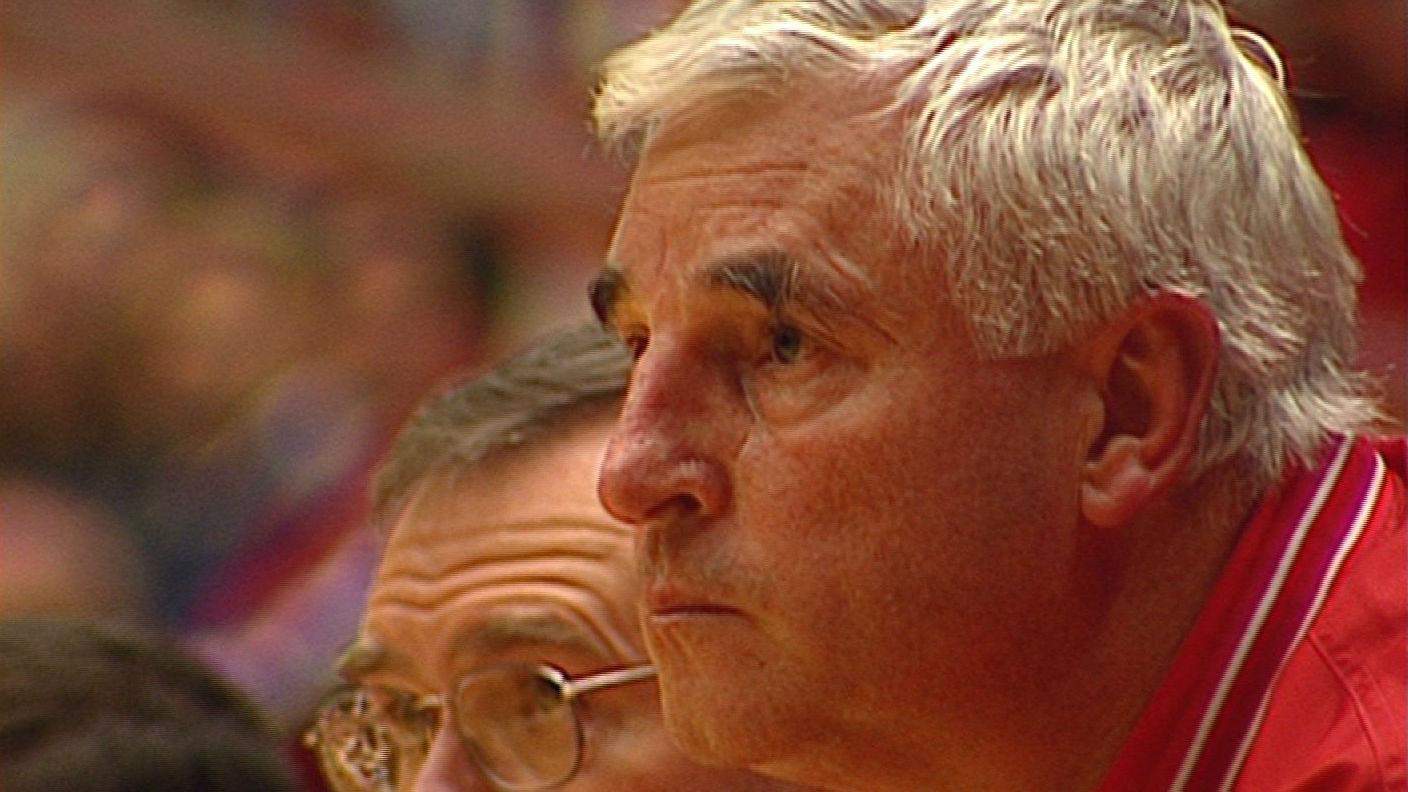 Republican candidate Donald Trump and Bob Knight appeared together in April while Trump was campaigning in Indiana.

Knight called Trump the most prepared man in history to be president.