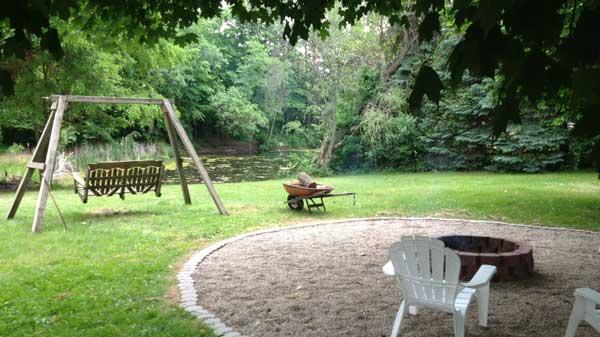 Around 1:41 a.m., Kosciusko County deputies were called to a home about two missing juveniles.

Deputies learned there was a sleepover celebrating Kaleb Lampkin's birthday at his home.

One of the teens at the party was acting strangely and was taken to the hospital for possible drug use.

Deputies searched the area for the two missing juveniles, but were told Lampkin and Korbin Foster, both 17, may have left to go to Warsaw.

The victims were identified as Foster and Lampkin.

The deaths are being classified as accidental drowning pending toxicology results.