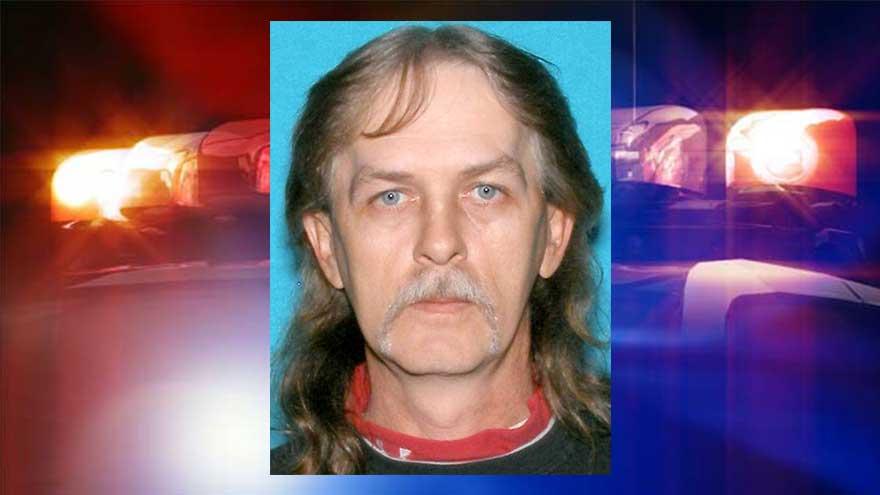 Indiana State Police say they have located the vehicle of a suspect in the deaths of three people found killed in Washington County Sunday evening. A body inside the vehicle has not been positively identified, but is believed to be the suspect in the murders.

Around 4:30 p.m. Sunday, a deputy with the Washington County Sheriff’s Department attempted to conduct a welfare check at a residence on South Beck’s Mill Road.

When the deputy knocked on the door, he noticed a deceased person inside the residence.

When backup arrived, a search of the residence was completed. Deputies and officers located three deceased victims inside.

Indiana State Police were called to the scene and took over the investigation.

During the investigation, police believed Burton, a resident of the home, was a suspect in the murders.

Monday morning around 8 a.m., Burton's vehicle was located at the Blackwell Horse Camp on SR 446 in Monroe County.

When deputies approached the vehicle, they located a body inside.

Police believe the body is Burton's but positive identification will be made during autopsy.

The names of the victims have not been released.