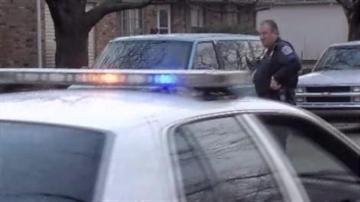 INDIANAPOLIS. -- A man was found dead near a day care on Indianapolis' east side.

The man's body was found just before 8:00 near a home day care.

Homicide detectives said it was too early to confirm how the man died but dispatchers originally said that the man had been shot.