Boil order in place for parts of Goshen 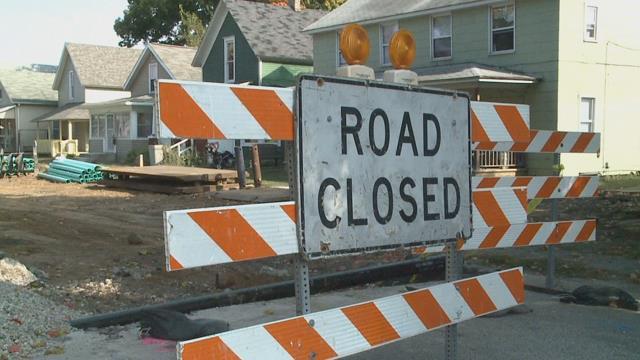 The Goshen Water Department wants to make residents aware of a boil order that is taking place Tuesday.

The boil order started at 8 a.m. because of a scheduled water main shut down and replacement.

During the time of 8 a.m. until 6 p.m. the order will be in place for certain areas of the city according to Kent Holdren, Water Superintendent of the Goshen Water Department.

During the time of the order, the water is still safe for bathing and doing laundry. Dishes may be washed by a dishwasher as long as there is a sanitizing cycle.

If dishes are washed by hand, they need to be rinsed with boiled or bottled water.

A boil order is required by the Indiana Department of Environmental Management and the Goshen Water Department when the water is shut off.

“Whenever you shut a water-main down it creates the possibility of a back siphonage into the main from outer soils. When you reduce the pressure from 20psi, there’s a chance that contaminants could get in,” Holdren added.

After the water is turned back on, the department will take samples of the water to test for bacteria. Two consecutive tests must pass for the order to be lifted.

“We’ll flush the main off and bring in fresh, clean water and flush out anything. The probably that something will get in is very slim but we’re very cautious about it,” he added.