"Bomb cyclone" headed our way, and here's what it means

NOW: “Bomb cyclone“ headed our way, and here’s what it means

The next major winter storm is whipping through the central U.S. with blizzard conditions in six states. Colorado was hit hard on Wednesday. 73% of flights were cancelled at Denver International Airport, where winds peaked at 80 mph. It was not just Denver. The highest wind gust was at Colorado Springs airport of a whopping 97 mph. 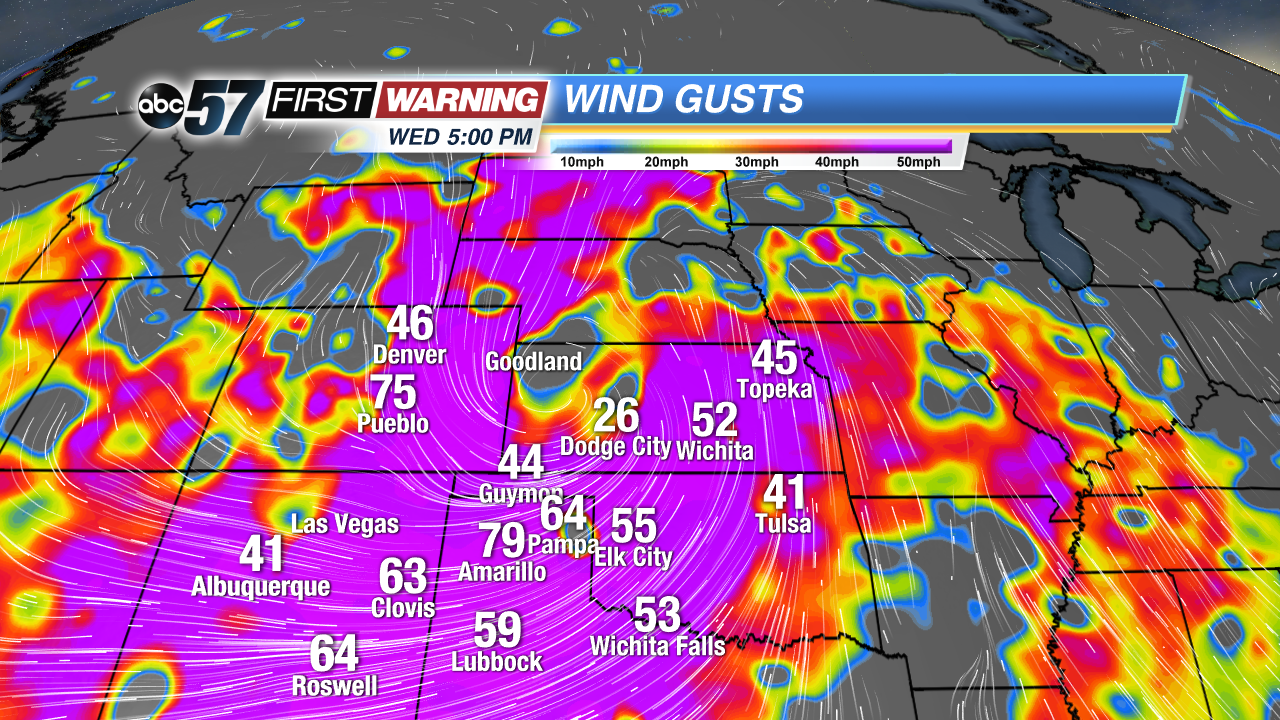 The system is wrapped tightly, with blizzard conditions on the top left side of the low pressure center, and warm air and rain on the right side of the low. Notice how it has a similar shape to a hurricane; well it actually had comparable pressure to a Category 2 hurricane on Wednesday. 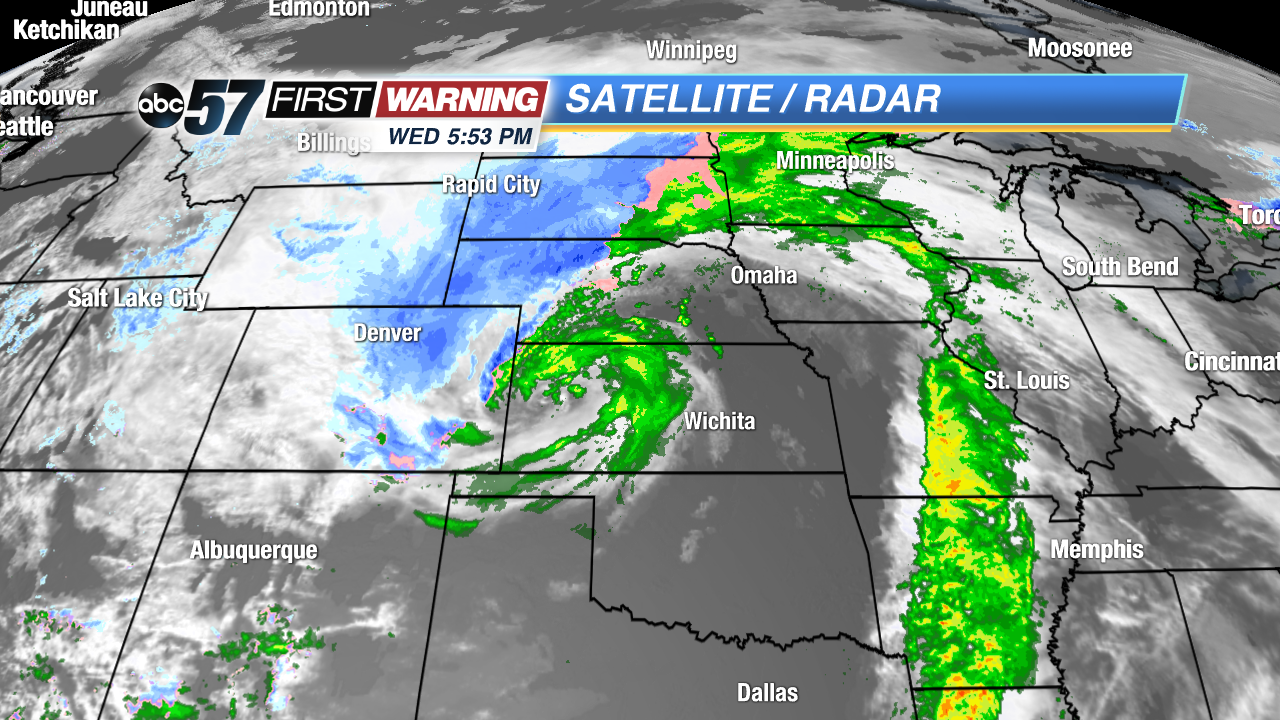 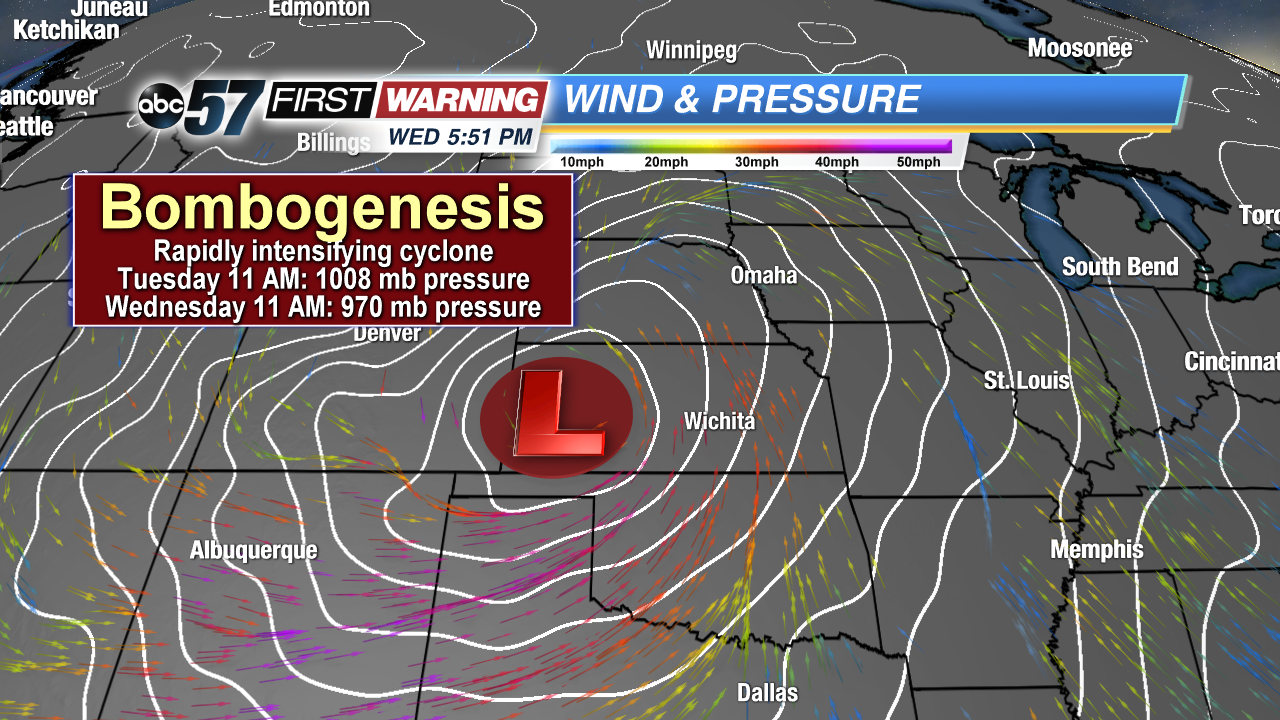 The system will start to weaken Wednesday night into Thursday, and therefore the wind will start to weaken, but it will still be significant. There is a wind advisory in effect for all of Michiana on Thursday because winds gusts will be between 45 and 55 mph throughout the day, in addition to thunderstorms which are possible in the afternoon.