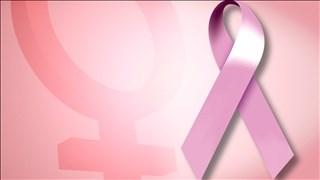 A new study examines the rates of breast cancer diagnoses and survival rates among women from different racial and ethnic backgrounds.

Doctors in Toronto reviewed the records of more than 450,000 women diagnosed with breast cancer.

Seven years later, they look at how women from different backgrounds recovered.

The study is ongoing, but it is important to notice that cancer is not more common among any race, but that disease is more likely to take an aggressive path in African-American women.