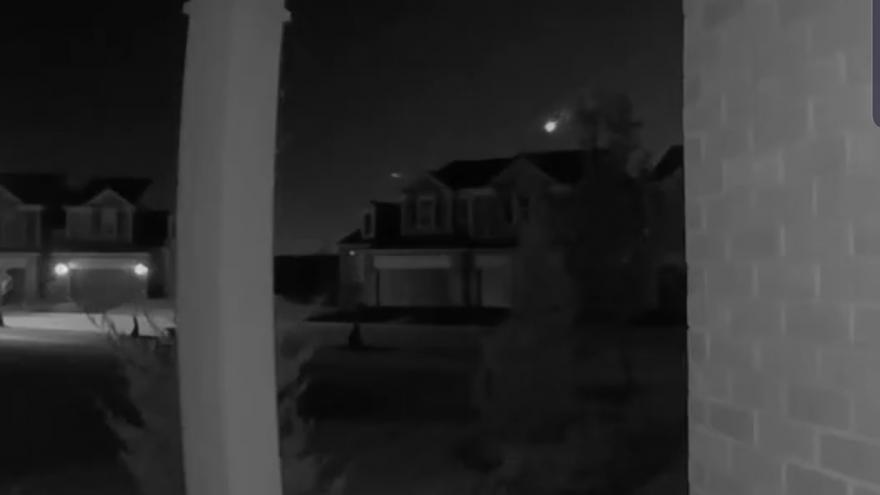 An incredibly bright meteor known as a fireball lit up the night sky on the evening of Tuesday, December 3red.

It was seen by at least 154 viewers, according to the American Meteor Society. That makes it the 19th-most witnessed fireball the agency has documented this entire year!

Caught another fireball on my front door cam… pic.twitter.com/QlUEitoMK1

It's the 3rd-most documented fireball in the world since mid-October. 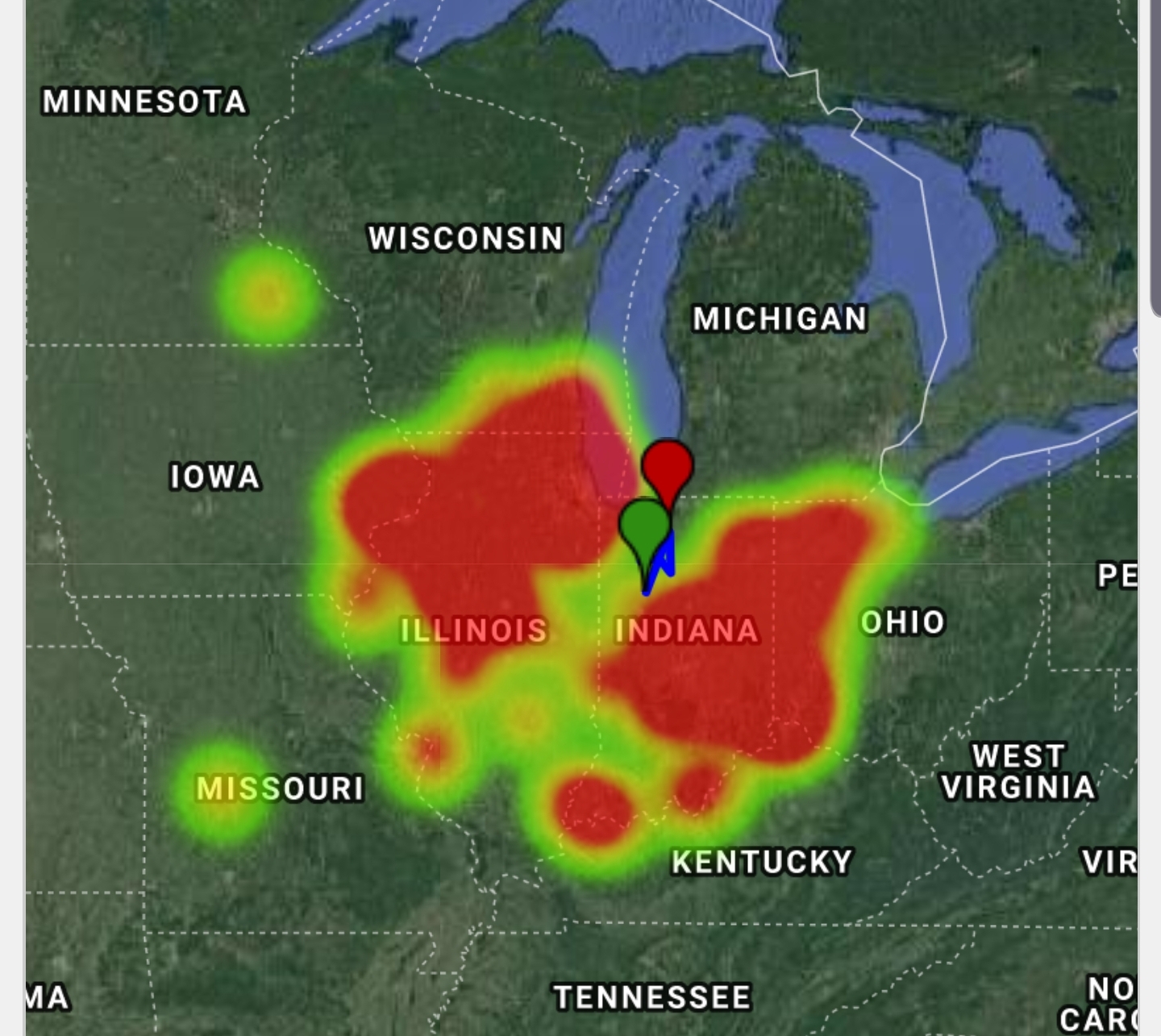 The fireball was seen heavily across parts of Illinois, Indiana, Iowa, Kentucky, Ohio, and Wisconsin as shown by the heat map above courtesy of the American Meteor Society.

The most reports came from larger cities like Chicago, Peoria, Milwaukee, Indianapolis, Cincinnati, Evansville, and the Quad Cities. 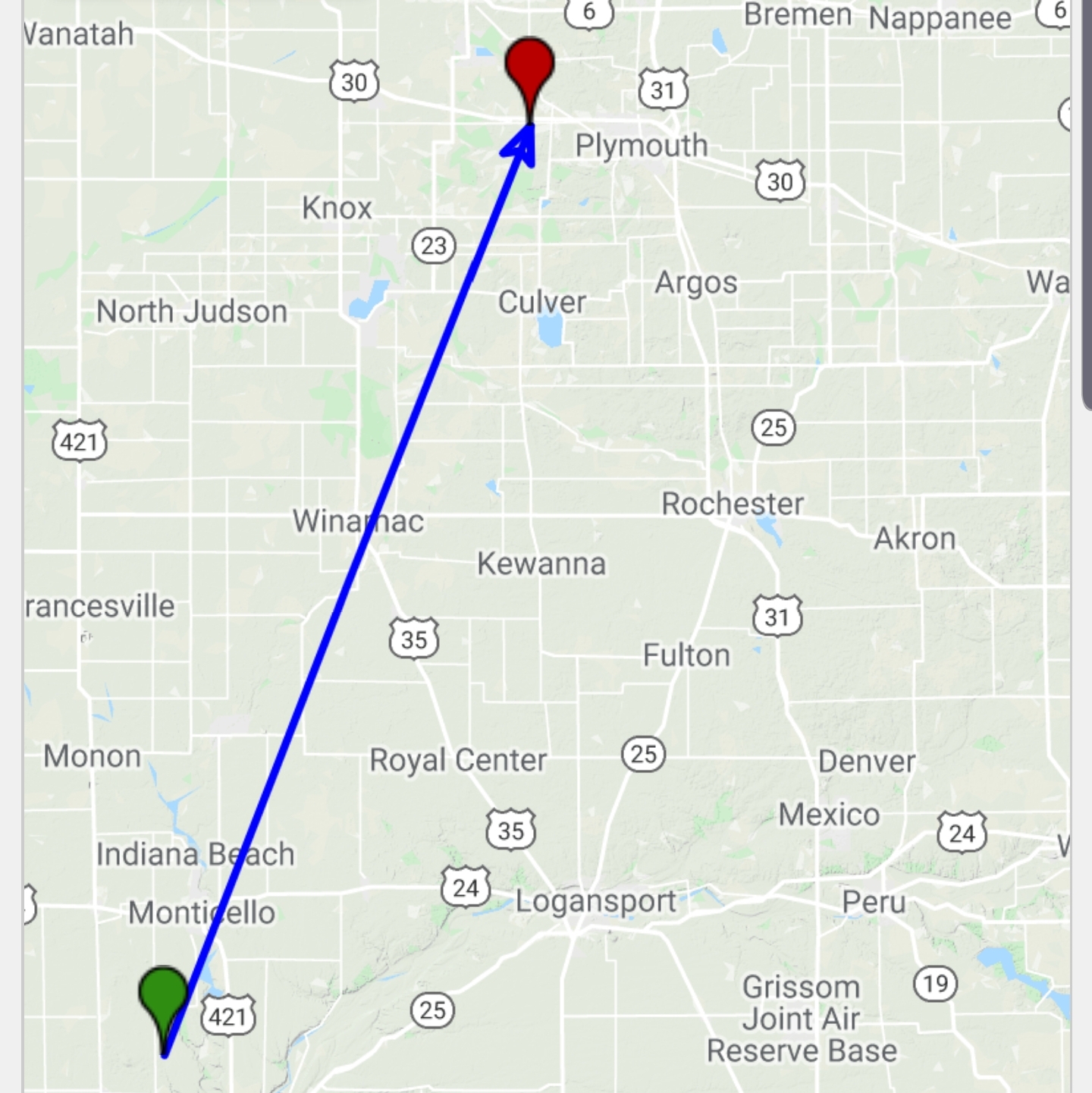 The path of the meteor, according the American Meteor Society, was from near Monticello to just west of Plymouth in north-central Indiana.

What's interesting is there were absolutely no reports of the fireball in Michiana despite the meteor's trajectory going right through parts of Pulaski County, Starke County and Marshall County.

It's not known whether or not fragments of the meteor made it to the ground, or burned up before making it.