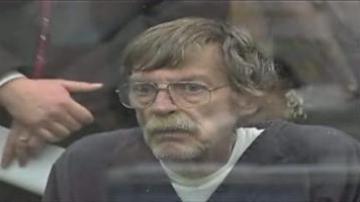 A California man pleaded not guilty. He’s accused of killing his wife then cooking her on their stove.

Police said the 68-year-old murdered his 70-year old wife then cut up her body before cooking it. Cops found body parts in pots on the stove and they said the woman's head was in the freezer.

Neighbors said nothing could have prepared them for this.

"It’s just weird to think that something that horrific would even happen but that it would happen this close to us."

Police have yet to release a motive, or cause of death.