Car gets stuck in drawbridge in Michigan City 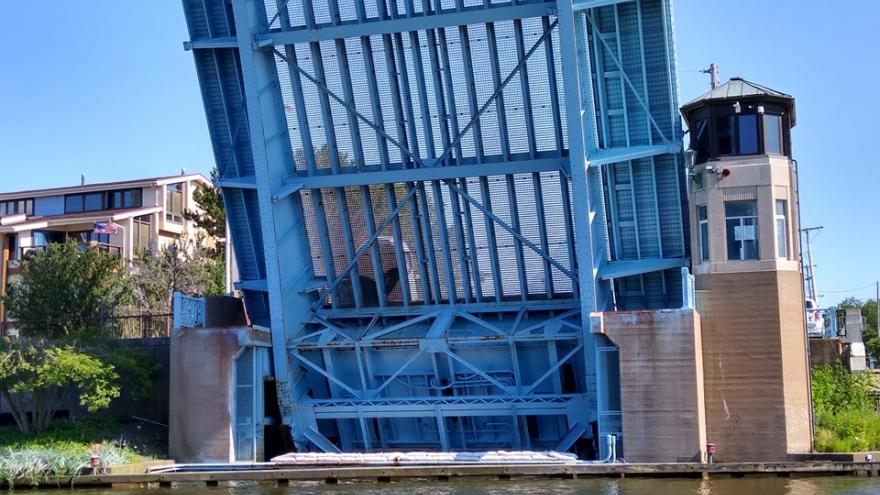 According to an eyewitness, the vehicle kept driving despite the bridge operator telling the driver it was dangerous.

The photo posted at the top of this article was posted on Facebook by Josh McIntyre. It shows the drawbridge completely vertical with a vehicle stuck on it. 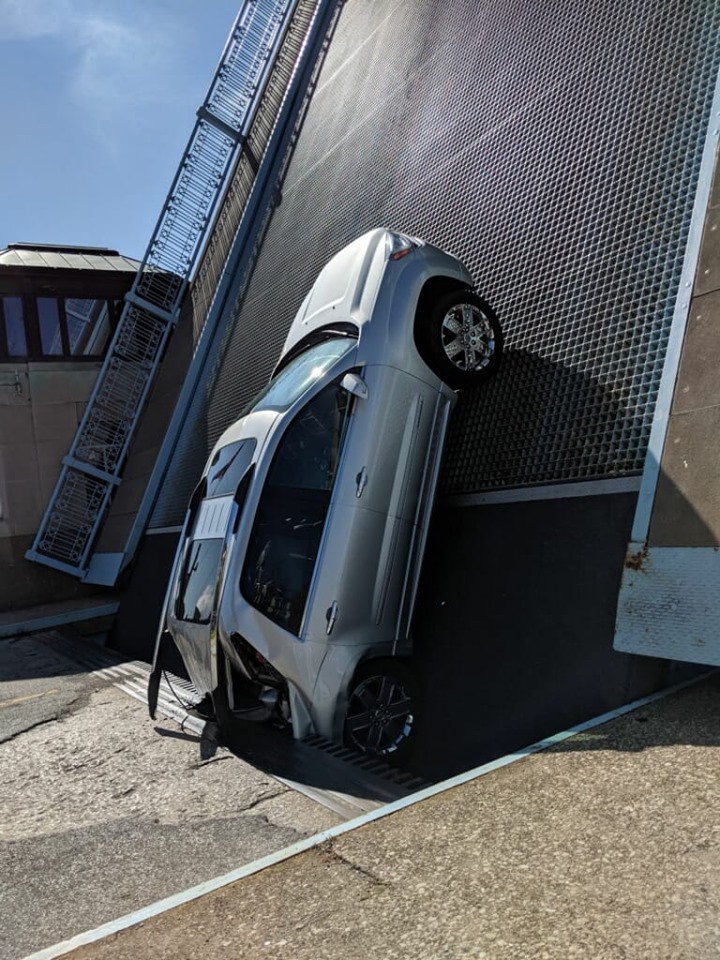 Randy Berryman & Anne Ohms Berryman
This photo shows the view from the east side of the bridge. The SUV has severe rear-end damage as it got stuck between the actual road and the drawbridge.

Witnesses at the scene tell ABC 57 News that the driver was taken out with a ladder by first responders.

One person commented on the original Facebook post that it's the first time they have ever seen this happen in Michigan City.

When more information becomes available, we will pass it along.