Carrier says it has struck a deal with Trump to keep nearly 1,000 jobs in Indiana 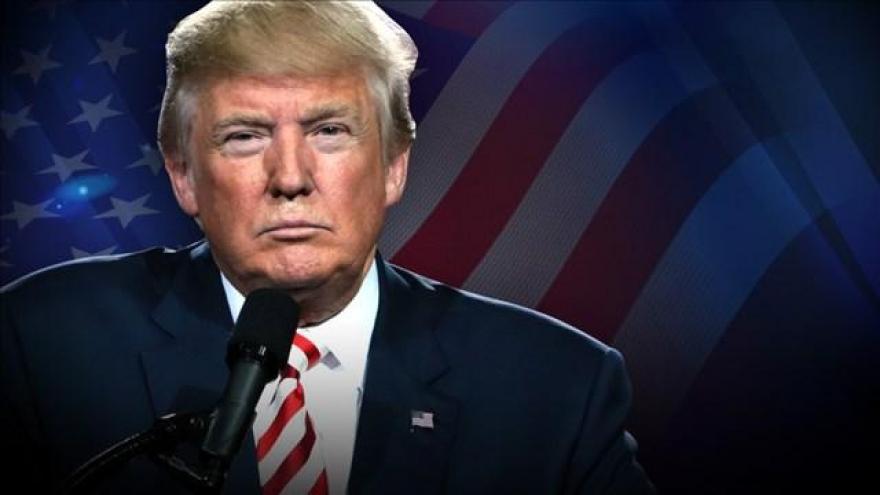 By Danielle Weiner-Bronner and Chris Isidore

NEW YORK (CNNMoney) -- President-elect Donald Trump and Carrier have reached a deal that will keep nearly 1,000 factory jobs in Indiana, the company said on Tuesday.

Carrier poses an early critical test for Trump, who promised during the campaign to keep American jobs from fleeing to Mexico.

Trump and Mike Pence, the vice president-elect and current governor of Indiana, will be in Indiana on Thursday to announce the deal, Carrier said.

The company planned to send that work to Mexico starting next year, a move that would have saved it $65 million a year in labor costs, according to the union that represents the workers.

Senator Joe Donnelly released this statement in response to the deal:

This is welcome news for the Hoosier workers who will keep their jobs, and I'm eager to learn the specific details of the agreement. For many months I have been fighting alongside the Carrier workers and pushing to keep these jobs in Indiana. While this is good news, in Indiana alone, there are at least two other companies currently planning to move Hoosier jobs out of the country. We need to change our laws to encourage companies to grow here at home. I hope President-elect Trump will work with me toward this goal, so that companies will invest in the foundation of our economy: our workers and our communities.

United Technologies is a leading defense contractor that benefits from billions of dollars in federal spending, so it needs to maintain good relations with the incoming Trump administration.

United Technologies collects about $5.6 billion in annual revenue from U.S. government contracts, according to company filings, which is equal to about 10% of its overall revenue.