Cass County Sheriff to be honored upon retirement 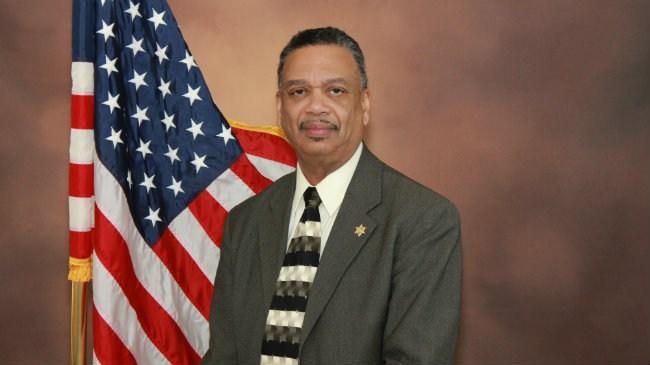 Upon his retirement, community and business leaders will honor a local sheriff for his impact on the community.

Cass County Sheriff Joseph Underwood Jr. will be presented with the Lifetime Achievement Award by the Greater Dowagiac Chamber of Commerce at its annual dinner October 19th.

Sources say Underwood began his 40-year law enforcement career in Dowagiac and has served as the county’s sheriff since 1993.

Underwood is a United States Army Veteran and is a recipient of many medals including the National Defense Service Medal and the Purple Heart.

Those at the Chamber of Commerce say he is also involved in multiple community groups in the county.

“I cannot imagine someone more worthy of our Lifetime Achievement Award than Sheriff Joe Underwood.  The actions in today’s society spotlight how important law enforcement personnel are.  These actions show us the many difficulties they are presented with on a daily basis.  Joe is a man who has dedicated his life to protecting Dowagiac and all of Cass County, keeping us safe,” said Kim MacGregor, Chamber president.

The Chamber will also honor several other employees who have contributed to the organization’s success during the dinner and celebration.