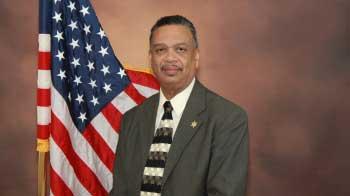 He has spent 40 years in law enforcement and he has spent the last 24 years as the sheriff of Cass County.

"It has been a pleasure serving the citizens of Cass County," Underwood said.

He added he is looking forward to his retirement at the end of his term on December 31, 2016.