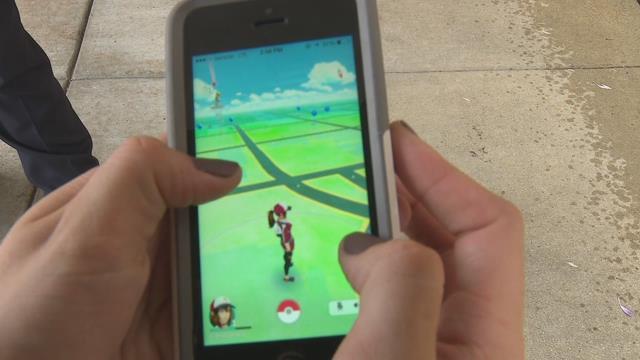 It’s all over the place, and so are its players.

He’s talking about Pokemon Go, a mobile game that requires players to get out and move around, catching characters at different locations on their mobile devices.

“They’re actually getting up and being interactive with this,” Lt. Tim Williams, a school resource and Mishawaka police officer said.

But it’s not all fun and games.

“Everybody’s looking at their phone they’re really not paying attention to where they’re going,” Williams said.

So far, no major Pokemon Go accidents have been reported in Mishawaka, and Williams says he wants to keep it that way.

“That’s going to allow them to honestly injure themselves, whether it’s tripping over something or maybe walking off of the curb the wrong way, into traffic not seeing the cars as they’re coming,” Williams said.

The game itself warns players to be alert, and now Indiana Michigan Power is as well.

“Just stay aware of your surroundings and know where you’re at especially around electrical equipment. It’s never safe to play on the transformer or even the green cabinets that house the transformers inside,” Michael Bianski, of Indiana Michigan Power said.

The Potawatomi Zoo also asked visitors via Facebook to watch out for fences and enclosures while playing.

Finally, Williams asks that players participate in a group, rather than alone and vulnerable to predators.