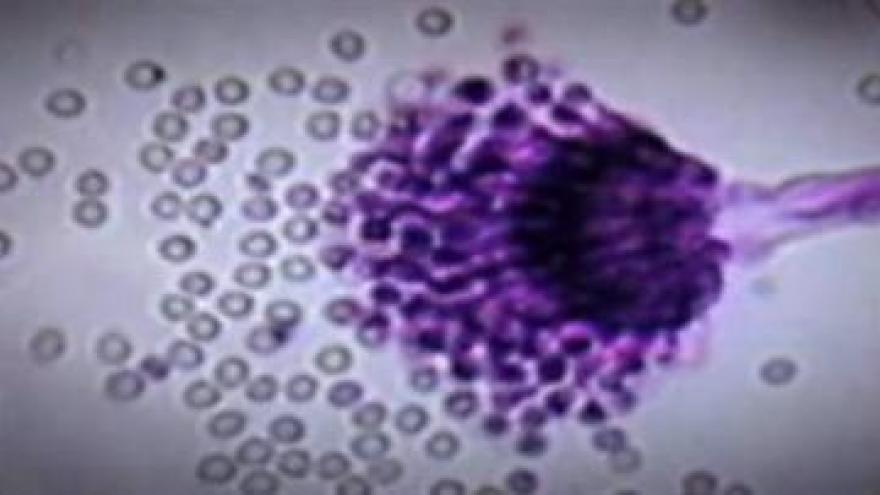 Two people have died in Michigan due to the nationwide fungal meningitis contamination.

Right now there are a total of 91 cases according to he Centers for Disease Control.

Eight of those are from right here in Indiana. Twenty cases have been confirmed in Michigan, including those two deaths.

The only state with more confirmed cases than Michigan is Tennessee with has three deaths and a total of 32 cases.