Celestial event to occur for first time in 150 years 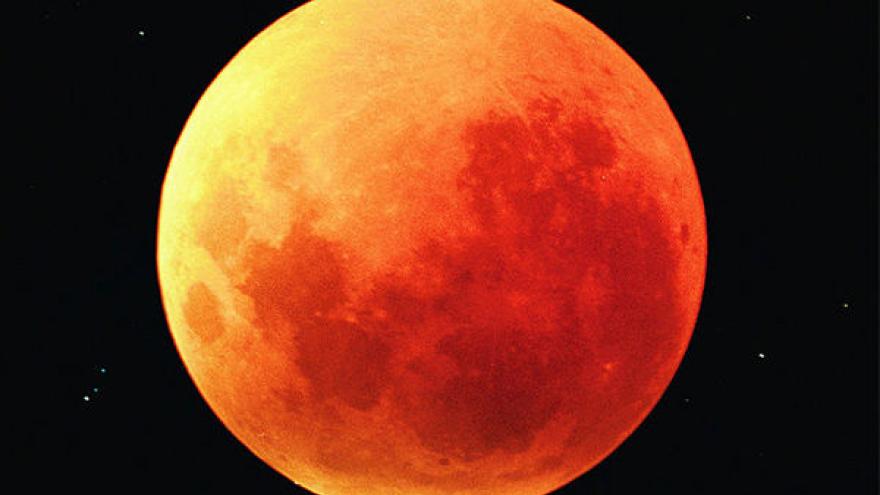 Astronomy fans rejoice! On the last day of January, two incredible celestial events will occur. First, there will be a full that night. And, since it will be the second full moon of the month, it is often referred to as a blue moon. Even more, the moon will be closer to Earth than usual, meaning it will also be a supermoon! In fact, it's the last supermoon of 2018, so it would be wise to check it out if you get the chance! Supermoons make for great photography opportunities as they usually look very large when they rise above the horizon during the evening hours. The best time to see the supermoon is after 6:23 PM and before 10 PM. The moon will appear very large during that time span before it begins to "shrink" in size.

So, what is a lunar eclipse? It's when Earth's shadow blocks the sun's light. They only occur when the sun, Earth and moon are lined up perfectly. If they don't line up completely perfectly, then you don't have a total lunar eclipse.