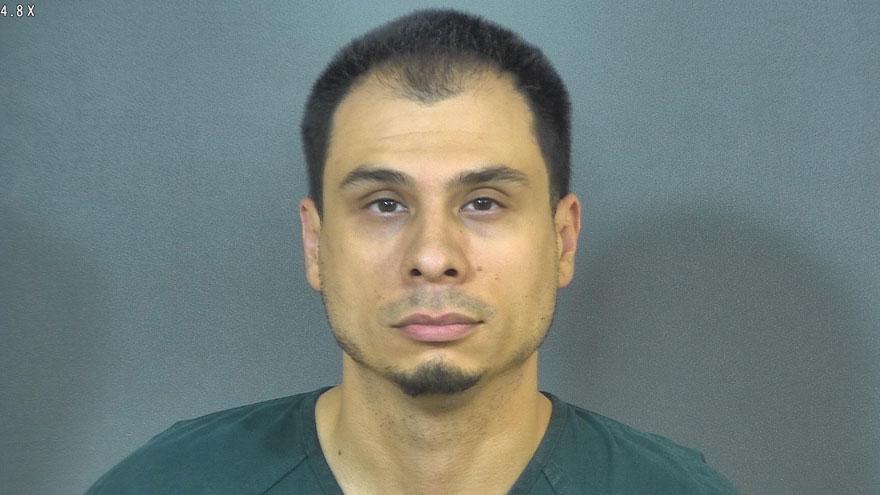 SOUTH BEND, Ind. -- A man has been charged in connection with two stabbings that happened at a tailgate party on September 1, according to court records.

Adam Campbell, 33, has been charged with battery by means of a deadly weapon and aggravated battery.

South Bend Police and St. Joseph County Police responded to the intersection of Ivy Court and Twyckenham Drive for reports of an altercation.

When they arrived, they learned two people had been stabbed.

Witnesses told police a fight broke out between people at two different tailgates over the fact a child from one of the tailgating parties had wandered away. People from the neighboring tailgate had an issue with the lack of supervision out of concern for the child's safety, according to police.

The first victim, Dustin, told police he was engaged in a fistfight when he was attacked from behind. At first he didn't realize he was stabbed.

Dustin's friend Scott told police he realized his friend was bleeding from his back. When Scott went over to help Dustin, he said he felt a sharp pain in his back, report said.

When he turned around, Scott said he saw a man in a gray shirt holding a knife and smiling at him, reports said.

Scott was hospitalized for four days as a result of the stab wound, reports said.

Officers on the scene located the man in the gray shirt, later identified as Campbell, and he was taken into custody following a brief chase.