Charges filed against Eau Claire teen who allegedly had gun 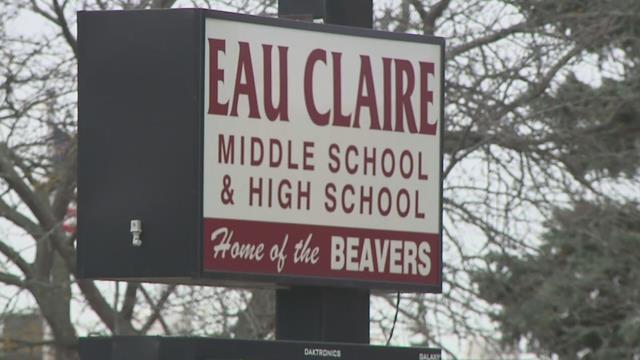 The Berrien County Prosecutor's Office has filed charges against the Eau Claire teen who allegedly had a gun on school property last week.

Robert Hall, 16, is facing charges of

In family court Tuesday, Hall’s defense team argued that the teen isn’t a criminal, but a young man who needs psychiatric help.

“If we have a young man who has some emotional problems I don’t I mean we have to look at it but I don’t think it’s a criminal offense that you need to take the steps that are being taken here," said Defense Attorney Andrew Burch.

If released, he would be subject to tether and home confinement, the prosecutor's office said.

The prosecutor has filed motions to waive Hall to adult court.

Hall allegedly had a gun in his vehicle while at a high school homecoming event Tuesday, October 20.

He was questioned and released by Eau Claire Police on Tuesday.

He was arrested Friday October 23.