Charges filed against man accused of beating his own mother 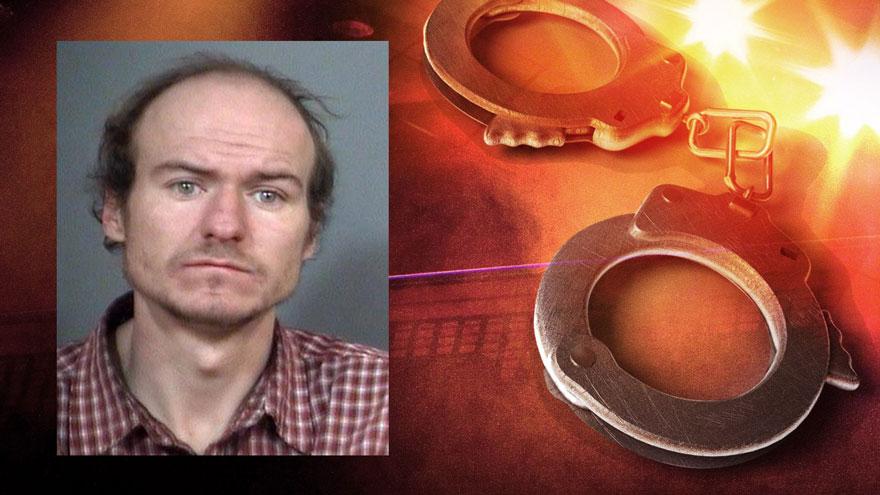 SOUTH BEND, Ind. -- A South Bend man has been arrested on multiple charges for allegedly beating his own mother, according to the probable cause affidavit.

Gregory Pryke, 31, has been charged with criminal confinement and domestic battery resulting in moderate bodily injury.

The victim told detectives with the St. Joseph County Special Victims Unit she got home around 9 p.m. on January 18 and found Pryke, who was intoxicated, burning VHS tapes in the fireplace.

She told him not to do that because of the plastic and they belonged to her.

She attempted to put out the fire and call family members when Pryke threw her phone and broke it.

Pryke then pushed her to the ground, hit, kicked, smacked her and punched her in the nose, reports said.

For the next two hours, Pryke beat his mother, but took smoke breaks in between, according to the probable cause affidavit.

The victim told police she was afraid to leave.

During the incident, he allegedly said he was upset with her for calling police on him when he was younger and for the intervention family members held for him to address his drinking, according to the probable cause affidavit.

Eventually the victim escaped and ran to a neighbor's house, but they were not home.

She says she believes police picked her up, but was unable to recall how she got to the hospital.

After she gave officers consent to search her home, they went to the home and took Pryke into custody.

While there, they discovered a fire had been set in the home and the fire department responded and extinguished the fire.