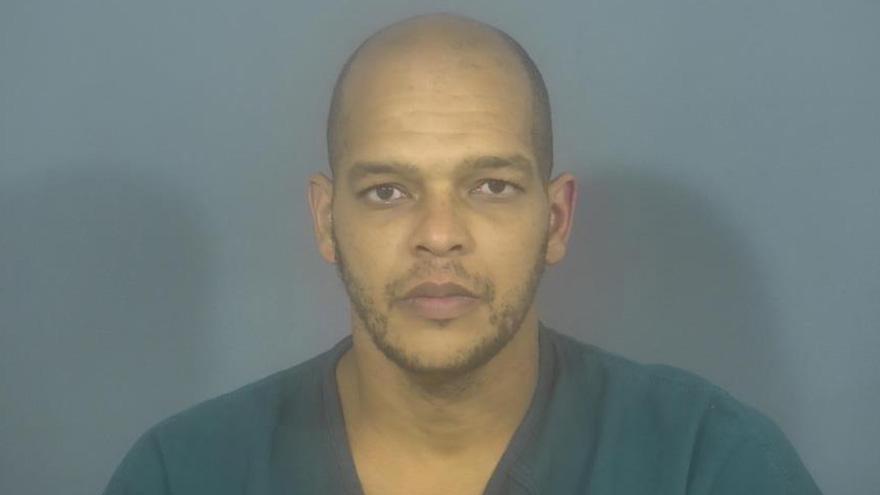 ST. JOSEPH COUNTY, Ind. -- A man has been charged with theft of a firearm after allegedly breaking into a home and stealing a rifle, according to court records.

The victim contacted Mishawaka Police on August 2 to report Brandon Nevels broke into his home and stole a .22 rifle, according to the probable cause affidavit.

The victim knew Nevels through a mutual friend.

The victim said a window in the back of the residence was broken, reports said.

Police met the victim at Nevels' residence because the victim wanted to get his firearm back, reports said.

Nevels initially told police the gun was in the woods, but he later said he sold it, reports said.

Court records show Nevels will be arraigned on Thursday. He has been charged with burglary and theft of a firearm.