Charges filed against man who allegedly shot woman in the face 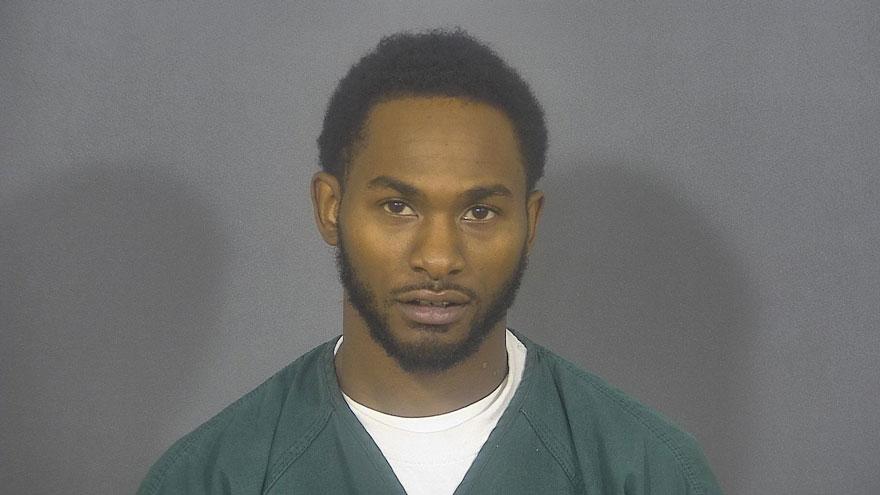 ST. JOSEPH COUNTY, Ind. -- A man has been charged with shooting a woman in the face at an apartment complex in September, according to court records.

On September 15, Mishawaka Police were called to investigate a shooting that happened in the parking lot of an apartment complex on Farmcrest Drive.

A witness told police she was Dante Howard II's girlfriend and he had beaten her up the day before, reports said.

She told police she went to another apartment complex with a friend and Howard became upset when she didn't return when he asked her to, reports said.

When the girlfriend finally returned with her friend, Howard told her to get into his Jeep, reports said.

The girlfriend said Howard had a gun on his hip but she didn't believe he would use it, reports said.

Howard and his girlfriend fought in the Jeep and she got out and into her friend's vehicle.

Howard got into the back seat of the friend's car and began yelling at the friend and his girlfriend and waved the gun back and forth between them, according to the probable cause affidavit.

Howard fired the gun and shot his girlfriend's friend in the face, reports said.

All three got out of the vehicle, then the woman who was shot got back into the vehicle and drove away, report said. She flagged down a South Bend Police officer and was transported to the hospital.

The woman who was shot suffered a fractured jaw and lost several teeth. Her jaw was surgically stabilized, but her condition was considered critical, according to the probable cause affidavit.

Later in the day, St. Joseph County Police responded to a hit and run involving a Jeep registered to Howard's stepfather.

While service a search warrant for the vehicle, police located paperwork with Howard's name on it, a parking ticket with Howard's name, and a duffel bag. The bag had clothing and 23 9mm cartridges, according to the probable cause affidavit.

Approximately 50 feet from the Jeep, police said they located a .45 caliber Springfield semi-automatic handgun, which had been reported stolen in Michigan, according to the probable cause affidavit.

On September 18, Howard was charged with aggravated battery, two counts of pointing a firearm, and unlawful possession of a firearm by a serious violent felon.