Child saved from drowning thanks to rescue efforts 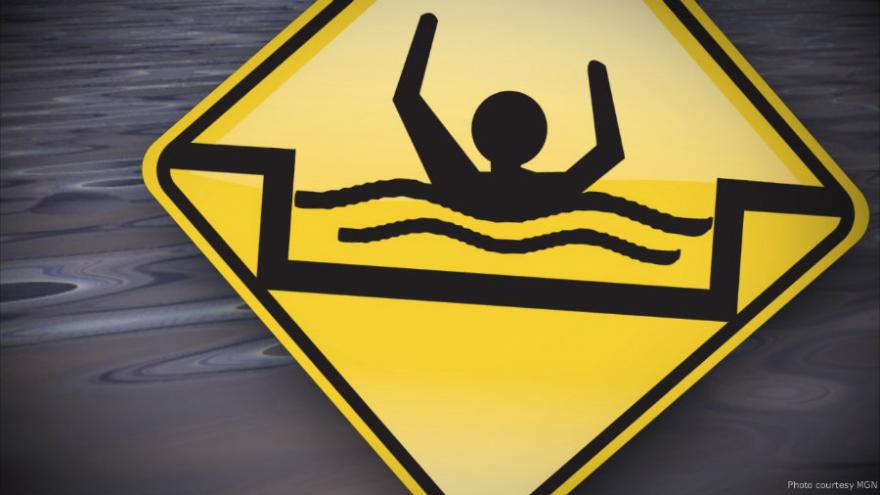 MENDON, Mich. --- A child was saved from drowning Wednesday afternoon thanks to the efforts of rescuers.

Officers from the Mendon Police Department were dispatched to a call at approximately 4:50 p.m. about a possible drowning victim in Mendon Village.

A 7-year-old child had fallen into a river where he was pulled from the water by his father.

Police say when they arrived, the child was in significant danger of death.

Officers attempted to revive the child through C.P.R.

Officials say life saving efforts were performed for 15 minutes after which the child began taking regular breaths, coughing up water.

No word yet on the condition of the young boy.