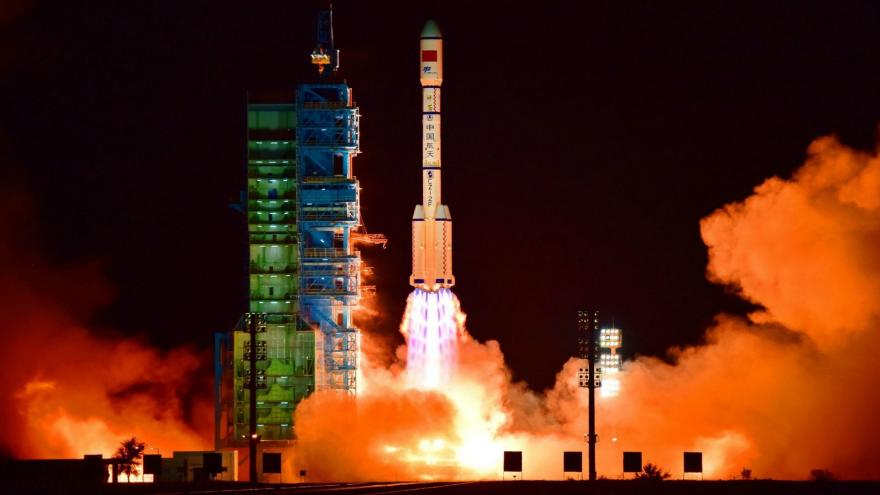 Tiangong-1 fell into the middle of the South Pacific, the space agency said.

The 40-foot long Tiangong-1, or "Heavenly Palace," is one of China's highest profile space projects. The unmanned space lab was launched in September 2011 as a prototype for China's ultimate space goal: a permanent space station that is expected to launch around 2022.

But the Chinese government told the United Nations in May 2017 that its space lab had "ceased functioning" in March 2016, without saying exactly why.

The incident was embarrassing for China's space program but it hasn't delayed its progress. In September 2016, China launched its second space lab, Tiangong-2.