Chinese hackers could have compromised US satellites 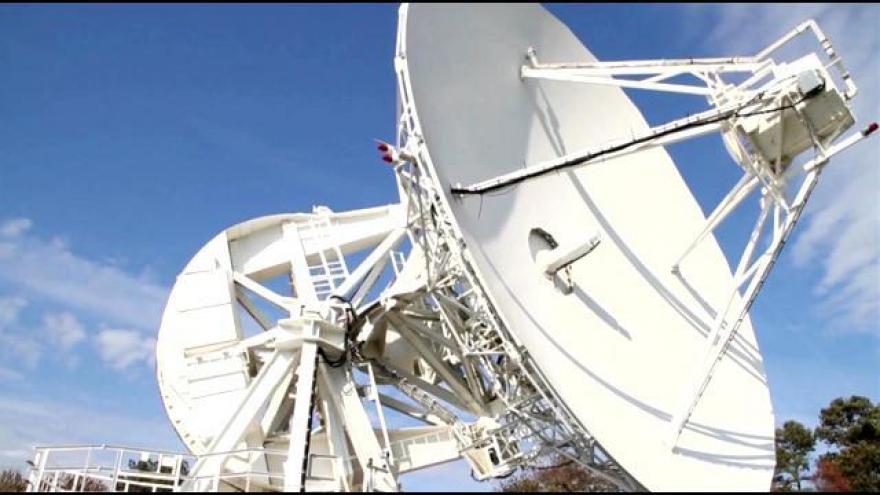 Hackers from China are accused of targeting U.S. weather and satellite systems.

The National Oceanic and Atmospheric Administration says four of its websites were hacked in recent weeks.

The National Weather Service was among the hackers' targets.

To block the attackers, government officials were forced to shot down some of its services.

In a statement, an NOAA spokesman confirmed the attack, but insisted it did not compromise any forecasts.

The weather system hack comes days after the Washington Post reported China may have also been involved in a recent US Postal Service cyber attack, which compromised the personal data of roughly 800,000 employees.