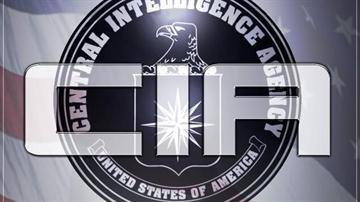 The Associated Press has learned that the C.I.A. foiled a plot by Al-Qaeda's Yemen affiliate to destroy a U.S. bound airliner, using a bomb with a new design.

This attempt comes on the heels of the anniversary of the killing of Osama Bin Laden. U.S. officials said the plot involved an upgrade of the underwear bomb that failed to detonate on Christmas in 2009.

It is reported that the would-be suicide bomber was told to buy a ticket on the flight of his choosing and decide the timing of the attack.

There is no word on what happened to the would-be bomber.