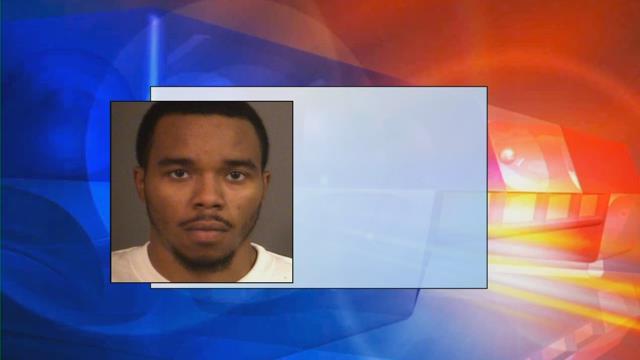 The man suspected of a double shooting at a South Bend gas station in October is in police custody.

Dreion Walker was originally arrested in October for a shooting October 15th at the Citgo gas station on Olive Street.

Walker told police he thought one of the victims was reaching for a gun, which is why he fired.

According to police, Walker also told them he knew he didn’t have a license to carry the gun.