Citizens United for a Better Government calls for SBPD investigation 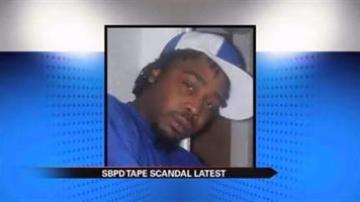 SOUTH BEND, Ind. -- There is another call for the Department of Justice to conduct an in investigation into South Bend law enforcement.

This time, the question is: "Was the death of Michael Anderson, while in police custody, a hate crime?"

Police said he choked to death on a bag of weed when he ran from them, but his family and others don't believe the police and want the Dept. of Justice to verify.

The request come in the form of a letter that was penned by the community activist group Citizens United for a Better Government.

The letter is on its way to U.S. Attorney General Eric Holder and with it, 173 signatures of people who don't believe what police are telling them.