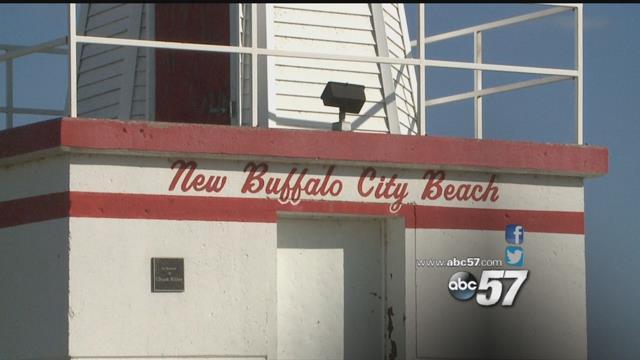 The city of New Buffalo is looking to revamp parts of the city to increase tourism and boost the economy.

Recently the city was asked to take part in a Trail Town Master Plan. This would allow New Buffalo to tap into part of $71,043 of grant money that the Land Information Access Association received.

The plan is in the early stages but city officials are eager to get started.

“It’s a way for people to experience Southwest Michigan. This will link us with other portions of the state along Lake Michigan,” said City Manager Rob Anderson.

Anderson said he thinks this will bring more people to the city.

“We’re hoping that it’ll be a contributing factor to the economy and visitors to the community, more things to do for visitors in the community,” he added.

There are other communities involved too.

“Some of the other communities that are participating in this are Holland, Ludington, Park Township, Gladstone, and Ottawa County,” Anderson said.

Each year bicyclists throughout Michigan put a lot of money back into local economies when they travel through trail towns.

“The state of Michigan has more miles of trails than any other state in the country,” said Pat Fisher, a Planning Commissioner on the project.

Already the city has put up $5,000 to participate in the initiative.

Fisher wants to develop a central hub for people who come into the city to learn all about the waterways, bike and walking trails. He said this will also give them an opportunity to expand on already existing trails as well as revamp downtown and the beach area.

"It’s really important to maintain those trails and to develop new ones while you’re at it because it does bring in a lot of business," said Fisher.

There is a public meeting scheduled for August 11 at 6:30 p.m. at the New Buffalo City Hall to discuss trail-based tourism.