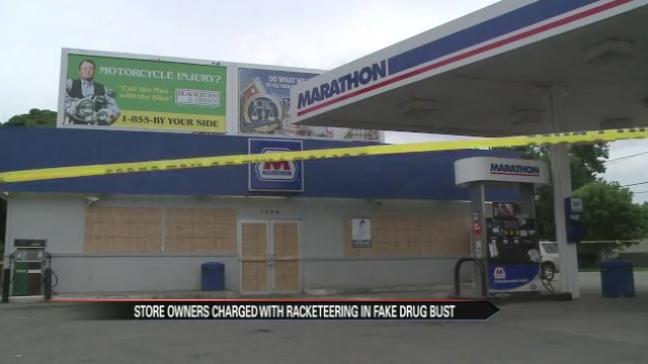 The purchases were made while Singh was a cashier at the Marathon gas station on Bristol Street in Elkhart County.

The items were rung up as “groceries” and the money was placed in the register.

At trial, Singh and an expert witness called by the defense claimed his English language and cognitive skills were so poor he didn't know he was selling something illegal.

However, the state presented evidence audio and video recordings showing him communicating with the witness.

The court also noted on at least six occasions during the trial, Singh answered questions in English before the translator had completed the interpretation.