Climate Policy: A breakdown of the first 100 days of the Biden Administration

Climate Policy: A breakdown of the first 100 days of the Biden Administration

Every Earth Day, we hear a lot about the little things we can all do to help the planet; recycle, trash clean-up, take public transportation, wash clothes in cold water, the list goes on. The little things are important, they can make a difference, but won’t solve the climate crisis.

There is going to have to be some heavy lifting and debate about policy. A better understanding of what’s being done, or proposed is another small thing you can do.

Over 70% of the country believes climate change is happening, according to the latest Yale University polling. 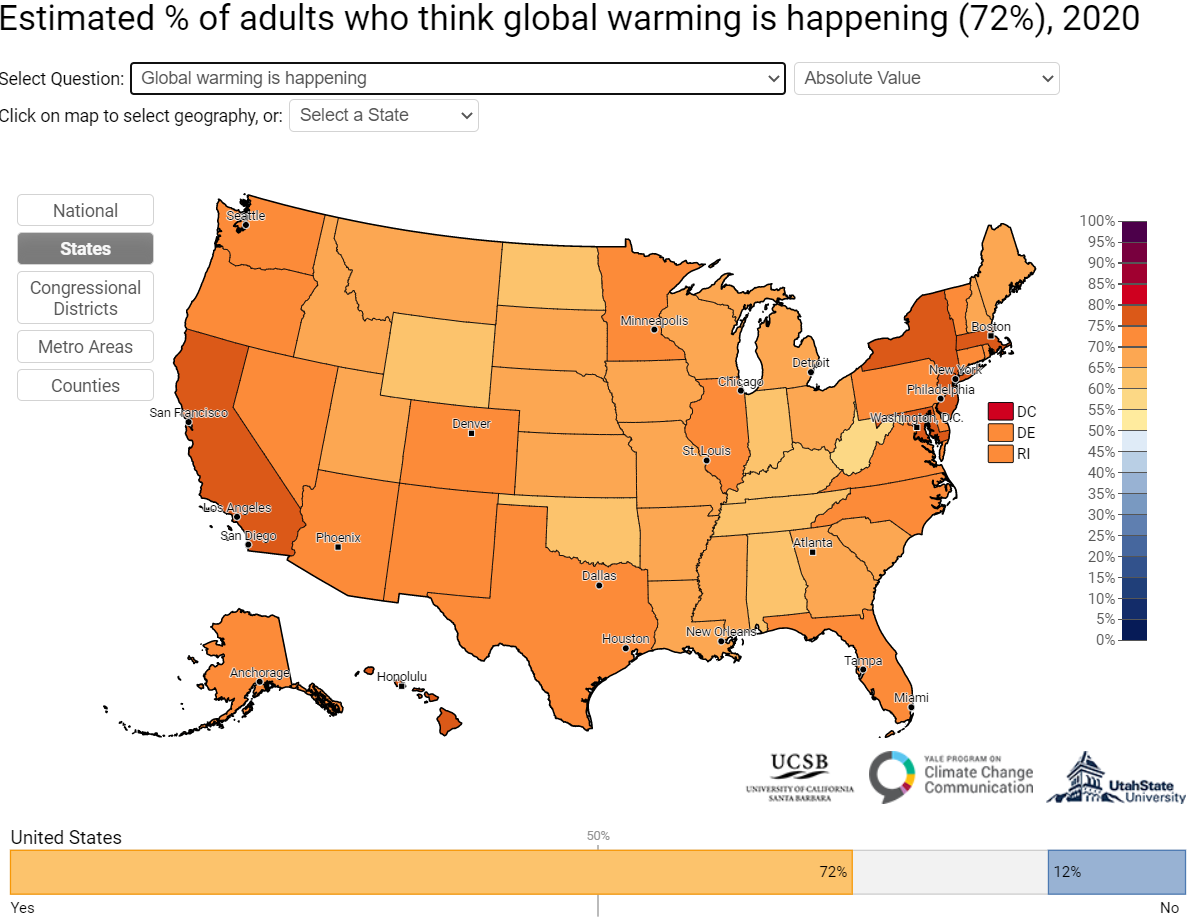 Similar statewide polling by Indiana University “75% of Hoosiers support (“somewhat” or “to a great extent”) initiatives designed to prepare for the effects of climate change in Indiana communities” There is overwhelming sentiment to do something. 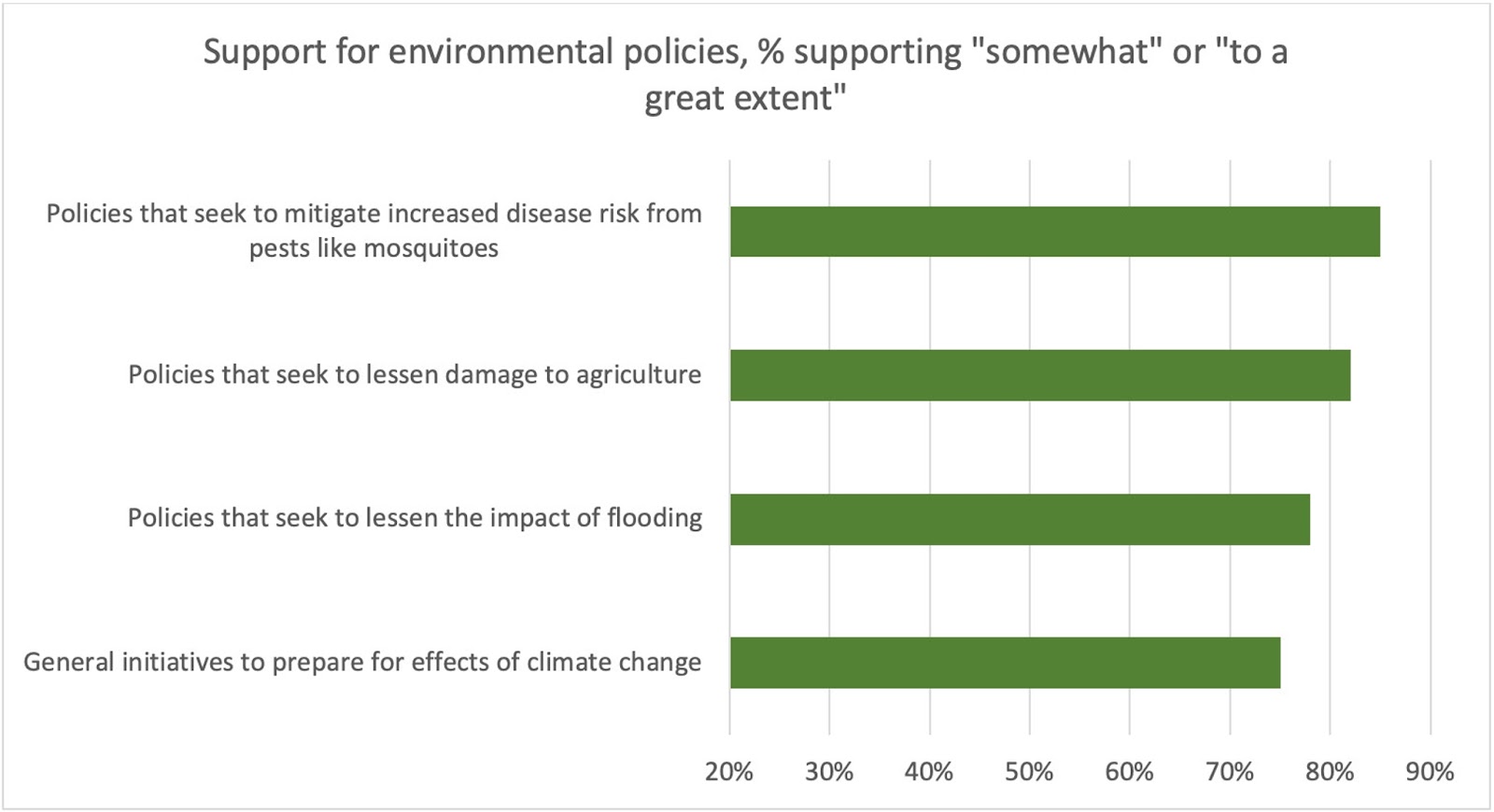 We are looking at the big picture, what it takes to tackle climate change, and the policies being rolled out by President Biden during his first months in office.

One of President Biden’s first actions in office was to return the United States to the Paris Climate Accord, and soon after revoking permits for the Keystone XL pipeline.

"I think the revoking of the XL pipeline was quite a big move. We don’t know how much oil was going to be brought in by that pipeline, but revoking the permit closes that door completely. It cuts our dependence on oil and gas from that pipeline," said Lingxi Chenyang, an Environmental Law Fellow at the Maurer School of Law at IU. "I think the Paris Climate Accord was a big move, just for signally that the U.S. is all in on climate change."

The old way of thinking of infrastructure was roads and bridges, but the latest plan from the Biden administration is more transformational.

In an ABC This Week interview, George Stephanopoulos asked Transportation Secretary, and former South Bend Mayor, Pete Buttigieg, "It is true that only about 5% of this bill goes for traditional roads and bridges? You've got 20% caregiving for the elderly, about 13% for investments in like the Green New Deal -- so why not focus on that traditional core infrastructure?"

Secretary Buttigieg responded, "Let's be clear, there's a lot more than roads and bridges that are part of infrastructure."

Chenyang said, "What the infrastructure bill does, it puts a lot of money into the system to transition us to clean energy. There are three big sources of emissions in the U.S. The biggest one is cars 28%, followed by electrical generation at 24% and then industry at 22%. The infrastructure bill targets all three of those big sources of emissions."

Let’s start with EVs or electric vehicles. There is a market for them, but we’re still at the chicken or the egg stage, needing not just the cars themselves, but charging stations to power them.

"I think it’s very difficult for a car manufacturer to commit to EVs when there isn’t a promise of that infrastructure," Chenyang said. "It’s very difficult for one, manufacturers to stick their neck out and transform their entire fleet to EV. Unless the government says we’re putting so much money into the system to incentivize everyone to switch."

The plan has $174 billion going toward the transition to EVs, including consumer rebates to buy electric cars, a very popular provision that has over 80% support nationally, according to the latest Yale University polling. There’s also grants to build 500,000 new charging stations by 2030. 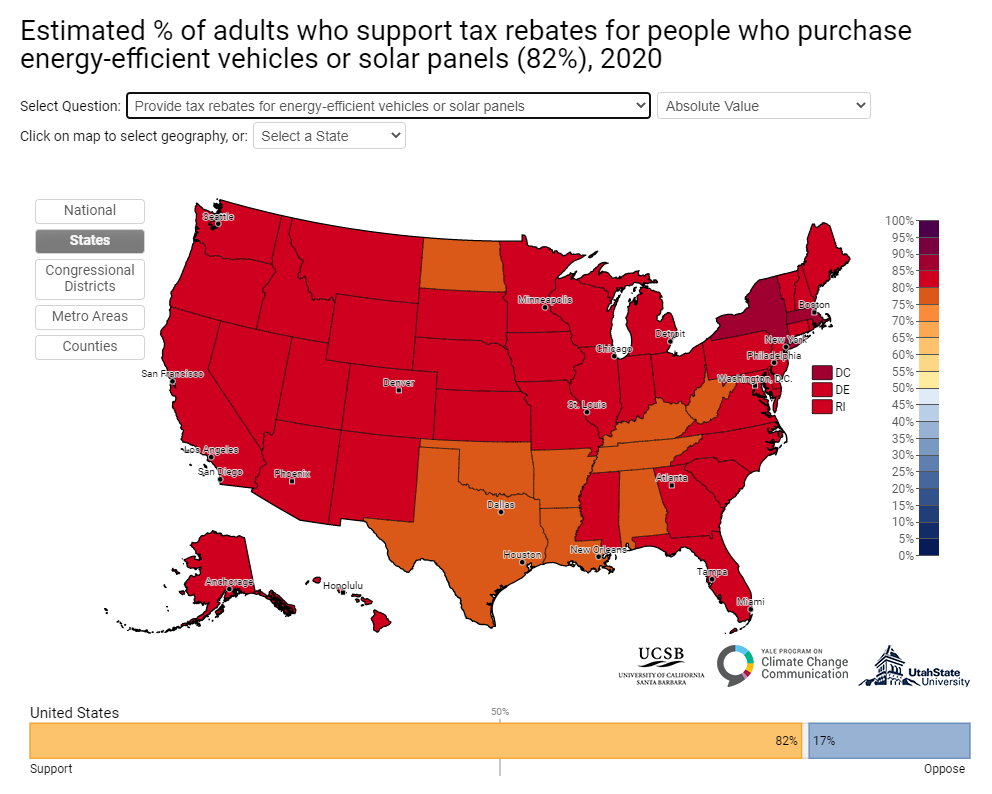 "You know I recently got an EV car, it’s a little bit difficult to make long trips, without that infrastructure," Chenyang said.

The federal government will also be buying electric vehicles. This not only helps reduce carbon emissions, it makes investing in EVs a profitable endeavor for car companies.

Then there’s switching to clean energy. 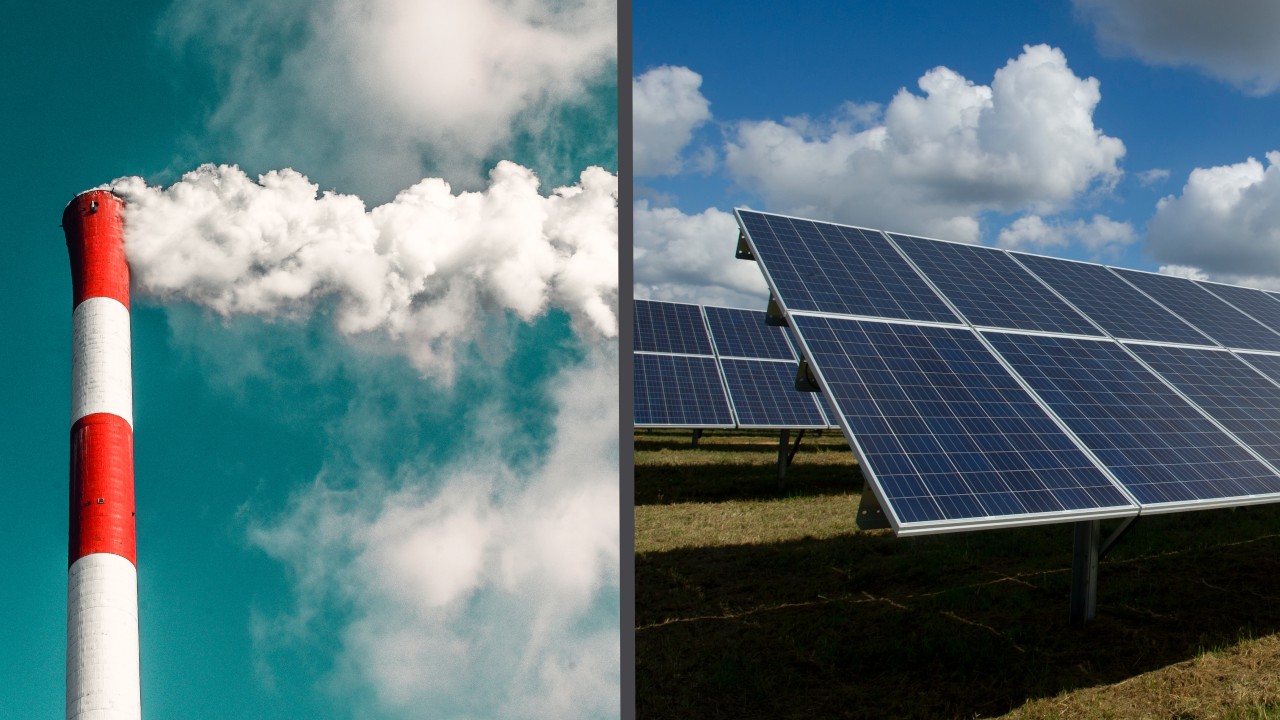 "One thing is the clean electricity standard aims to achieve 100% clean power by 2035, and that includes nuclear and hydropower," Chenyang said.

We’ll need to deliver that new clean power, with $100 billion in the plan to improve the electric grid. Plus another $100 billion for improving infrastructure resilience, building to a higher standard.

"Not only do we need to reduce our emissions but we also have to prepare for the inevitable of climate change, so hotter weather, floods, wildfires, all that money going to improve our highway system, protect hospitals from big flood events," Chenyang said.

The eye-popping billions flying around have many asking the question: how can we pay for this? There are proposals to raise the corporate tax rate and end subsidies to the fossil fuel industry. That idea is still in the works. but the bigger question might be how can we not pay for this?

Tom Coomes -- "Is the cost concerning or is the cost a cost savings? Is it something you invest in now, you’ll get back later?"

Chenyang -- "If we don’t pay for this now, we are going to be paying a lot more in the future. So this is really a cost savings bill."

The infrastructure plan won’t solve climate change but it attempts to build the framework to do it.

"It is that first step in the transition, and a first step that we have been waiting for for a long time," Chenyang said.