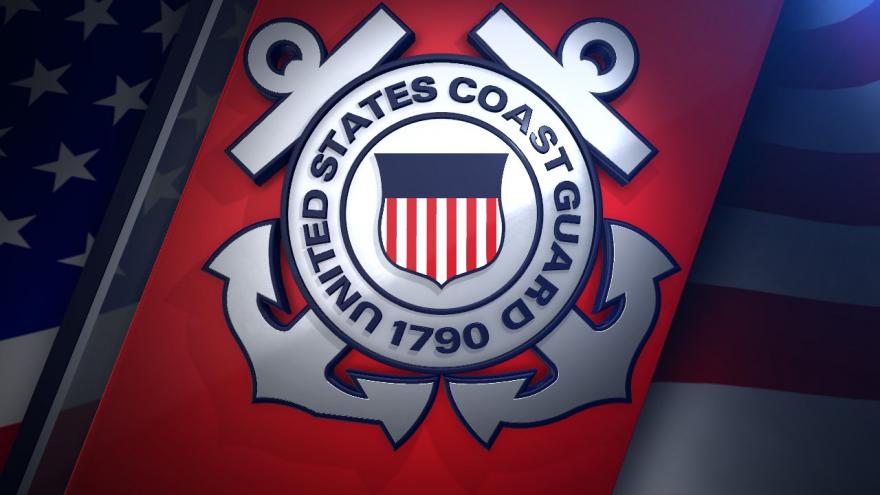 According to officials, a good Samaritan reported a boat collision with apparent injuries.

Officials say the boat struck a large wave at high speeds which resulted in injuries for both the operator and passenger.