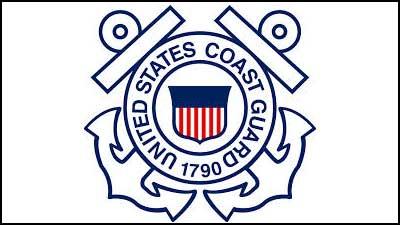 Petty Officer 2nd Class Alyssa Schiele, 26, has been charged with sexual assault, providing false official statements, obstruction of justice and the use of indecent language.

If found guilty of all charges Schiele could receive a dishonorable discharge from the Coast Guard, forfeit military pay and allowances and could be confined for up to 70 years.

Coast Guard Investigative Services began their investigation on March 10, 2014 when one of the victims reported Schiele sexually assaulted her.

The Coast Guard says Schiele is a food service specialist and was reassigned to another post.

Schiele's court martial will be held in Cleveland. A date and specific location have not been announced.